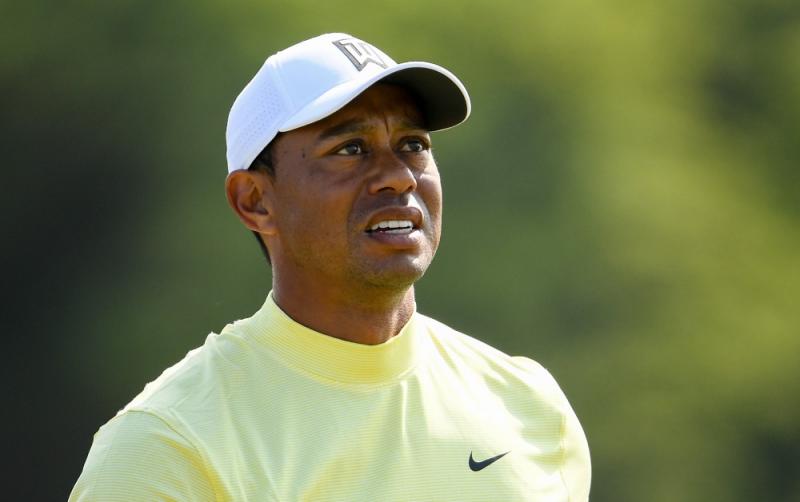 Tiger Woods says that he plans to compete in the upcoming 86th Masters, less than 14 months after suffering serious injuries in a horrific car crash in February 2021.

The 15-time major champion, who last won the green jacket in 2019, has not contested a top-level event since the 2020 Masters.

The 46-year-old, who competed in the PNC Championship with his son Charlie in December, played a practice round at Augusta last week and nine holes on both Sunday and Monday.

“As of right now I feel like I am going to play,” Woods said in his pre-tournament press conference.

Asked if he thought he could win a 16th major title this week, Woods said: “I do.”