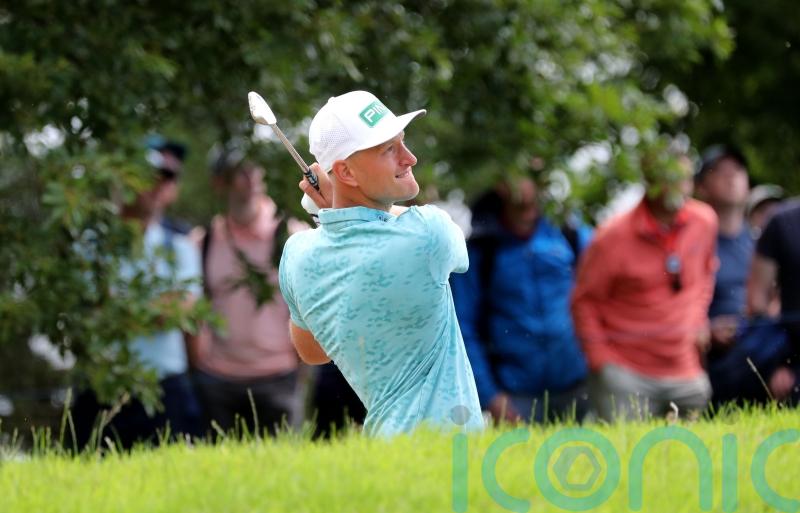 Adrian Meronk will take a narrow lead into the final round of the Horizon Irish Open as he bids to become the first Polish winner in the history of the DP World Tour.

Meronk, who has recorded three top-three finishes this season, carded a third round of 68 at Mount Juliet to edge in front on a crowded leaderboard which sees the top 14 players separated by four shots.

At 14 under par, Meronk is one shot ahead of England’s Jack Senior, Spain’s Jorge Campillo and Paraguay’s Fabrizio Zanotti, with 2020 winner John Catlin and Espen Kofstad another stroke back following matching rounds of 65.

“I’m quite excited,” Meronk admitted following a round containing three bogeys and seven birdies, including a hat-trick of gains from the 15th.

“I’m happy with my score so far, I played really solid again today and I can’t wait for tomorrow for sure.

“I’ll just stay patient, try not to get ahead of myself, play my strategy and focus on my targets and I hope that will be enough.

“I’ve been working on my commitment before every shot the last couple of weeks and it seems like it’s working pretty well so I’ll just keep doing that and we’ll see what happens.” 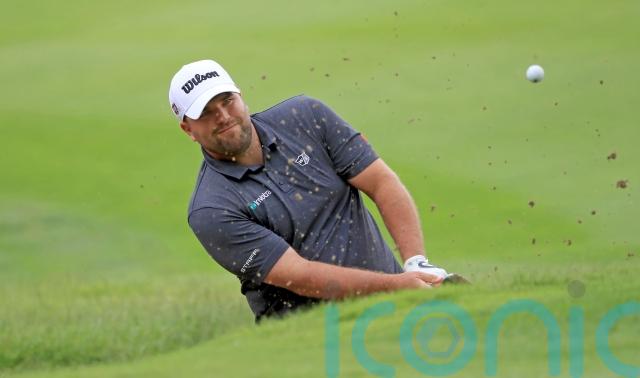 With Meronk already assured of a place in the 150th Open Championship later this month, Senior is in a strong position to claim one of the three places on offer at St Andrews for players, not already exempt, who finish in the top 10.

But the 33-year-old would also love to claim his first DP World Tour title following two previous wins on the second-tier Challenge Tour.

“It would be a massive thing for me but I’m not looking ahead,” Senior said following a second consecutive 67.

“I’m feeling pretty confident I felt like I hit the ball really well today and just really capitalised on the chances that I gave myself. I felt like my putting has been trending in the right direction but not really holing anything and it was nice to see them go in today.”

Defending champion Lucas Herbert lies three shots off the lead on 11 under, with Scotland’s David Law and the English quartet of Aaron Rai, Matthew Southgate, Dale Whitnell and James Morrison all 10 under.

Former Open champion Shane Lowry, who birdied the final four holes on Friday to make the cut with a shot to spare, carded a third round of 68 to reach seven under, but compatriot Seamus Power struggled to a 77 to slump 11 shots off the pace.