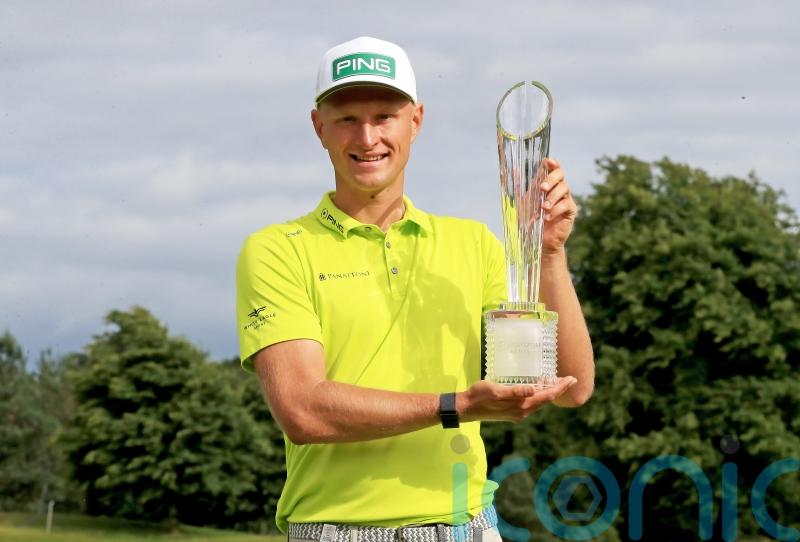 Adrian Meronk produced a brilliant scoring burst to claim the Horizon Irish Open and become the first Polish winner in the history of the DP World Tour.

Meronk birdied the 15th and 16th and then holed from 25 feet on the par-five 17th for an eagle as he carded a closing 66 to finish 20 under par at Mount Juliet, three shots clear of New Zealand’s Ryan Fox.

South Africa’s Thriston Lawrence finished third on 16 under, with Scotland’s David Law, American John Catlin and Paraguay’s Fabrizio Zanotti sharing fourth on 15 under to claim the three places on offer in the 150th Open Championship at St Andrews.

“It’s such a relief, to be honest,” admitted Meronk, who had recorded three top-three finishes in his last six starts.

“I’ve been coming quite close a couple of times this year and to finally open the door is just a dream come true. That’s why we practice every day and I’m super happy.”

Asked about being a role model to a generation of Polish players, Meronk added on Sky Sports: “I love it, I love it.

“I’m not stopping, I’m gonna keep going forward and it’s just another step for me. I’m super excited (to win) here in Ireland, such a great history. I can’t describe it.

“I was imagining this picture yesterday, what it might look like and it looked exactly how I imagined it and it was an unbelievable feeling. To hit such a good shot on the last hole, I’m super proud of myself and my caddie.”

Fox had earlier set the clubhouse target after a closing 64, the in-form Kiwi following four birdies on the back nine with an eagle on the 17th to briefly enjoy a two-shot lead, only to bogey the last after firing his approach over the green.

“The shot on 18 was pretty much the only bad shot I hit today,” Fox said. “Happened to be in between clubs, went for a draw and pulled it a little bit.

“It’s been a weird week really; shot 64 in the first round, didn’t miss a shot, and then the same today with a little bit of scrappiness in the middle. 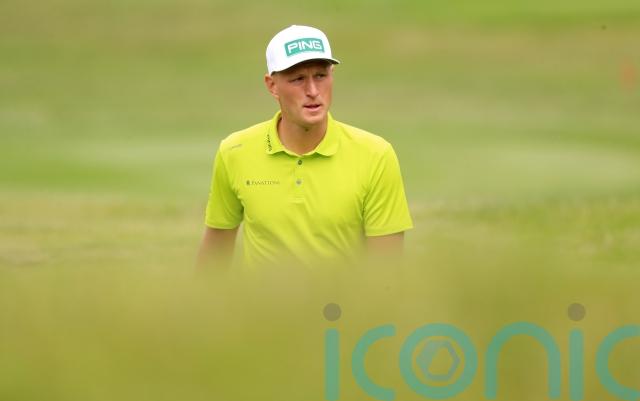 “I got off to a little bit of a slow start today, made a couple of nice birdies on four and five and then got hot with the putter on the back nine.”

Speaking about securing his place in the Open, Law said: “Unbelievable. It’s a dream come true. I’ve never played a major before. To have my first one at St Andrews will be a bit amazing.

“I think my mom and dad actually have a holiday booked that week. Whether that gets cancelled or they go or what (I don’t know), but it will be a dream come true to play, especially at the home of golf.”

Former Open champion Shane Lowry, who birdied the last four holes on Friday to make the cut with a shot to spare, carded weekend rounds of 68 and 67 to finish in a tie for ninth.

Three-time major winner and newly-crowned US Senior Open champion Padraig Harrington began his final round with five straight birdies and went to the turn in 30, but took seven on the 10th and eventually signed for a 69 to finish joint 30th.