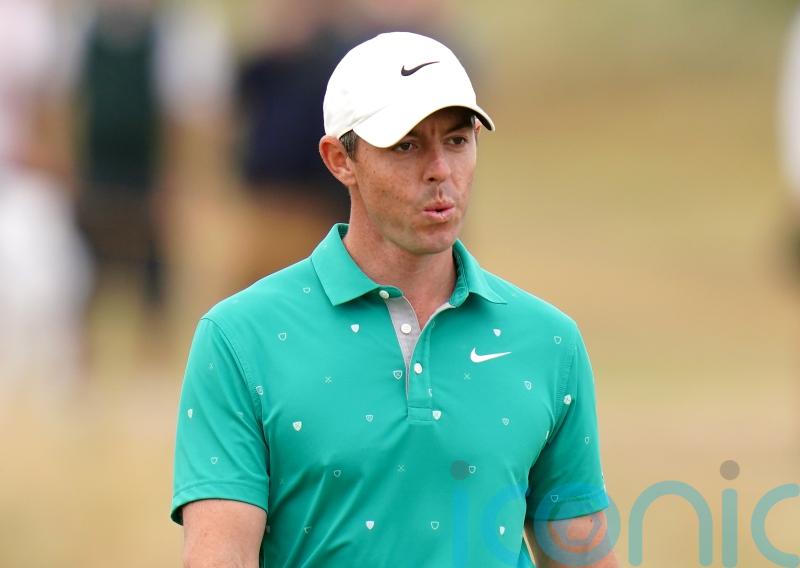 Rory McIlroy missed the cut at the first FedEx Cup play-off event by bogeying the final hole at TPC Southwind.

McIlroy, playing his first event since finishing third at the 150th Open Championship last month, was three under at the FedEx St Jude Championship with four holes to play.

But the Northern Irishman, who started on the back nine, dropped shots at the sixth and ninth – his last when he missed the green and could not get down in two – to card a 69 and miss the weekend action by one.

World number one Scottie Scheffler also missed the cut by a shot as JJ Spaun maintained his surprise lead in Memphis.

Spaun, the world ranked number 98, followed up his first-round 62 with a 67 that contained five birdies to move to 11 under-par.

The Valero Texas Open champion holds a one-stroke advantage over Sepp Straka and Troy Merritt, with Denny McCarthy a shot further back.

“It’s so hard to be consistently good at the highest level,” Spaun told reporters. 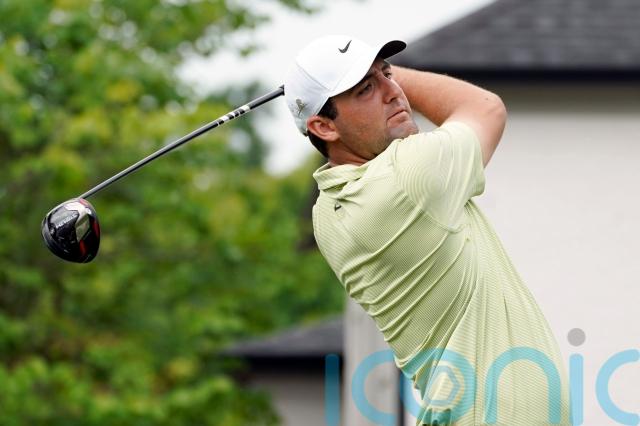 “Some guys that do it like that, like Tiger and McIlroy and all those guys. It’s just insane how good they are for so long.

“I did it for a few months and then kind of fell off, but here I am kind of making my way back.”

Open champion Cameron Smith fired a second-round 65 to move into a share of fifth place, three back from Spaun.

English trio Matt Fitzpatrick, the US Open champion, Tyrrell Hatton and Aaron Rai, as well as Scotland’s Martin Laird and Ireland’s Shane Lowry, all made it through to the final two rounds.