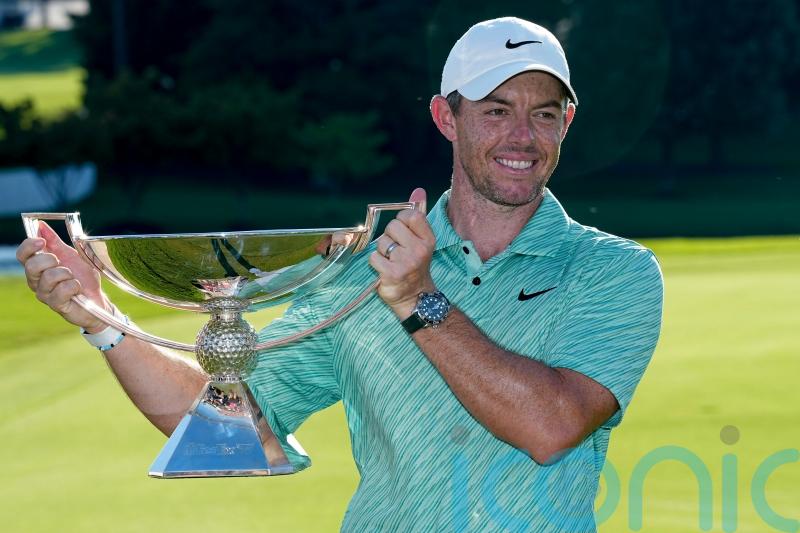 Rory McIlroy admits it will be “hard to stomach” seeing 18 LIV Golf players competing in the BMW PGA Championship next week.

The PGA Tour has suspended any of its members who have joined the Saudi-backed breakaway, with a federal judge ruling against three players who sought a temporary restraining order to lift the ban and allow them to contest the FedEx Cup play-offs.

That means the likes of Poulter, Sergio Garcia, Lee Westwood and Patrick Reed will be among the LIV Golf players in the field at Wentworth, headquarters of the DP World Tour.

After winning a historic third FedEx Cup title in Atlanta on Sunday, McIlroy was asked if his role as one of the strongest advocates for the PGA Tour had started to wear on him.

“No, I don’t think so, because if you believe in something I think you have to speak up, and I believe very strongly about this. I really do,” the four-time major winner said.

“I hate what it’s doing to the game of golf. I hate it. I really do. Like it’s going to be hard for me to stomach going to Wentworth and seeing 18 of them there. That just doesn’t sit right with me. 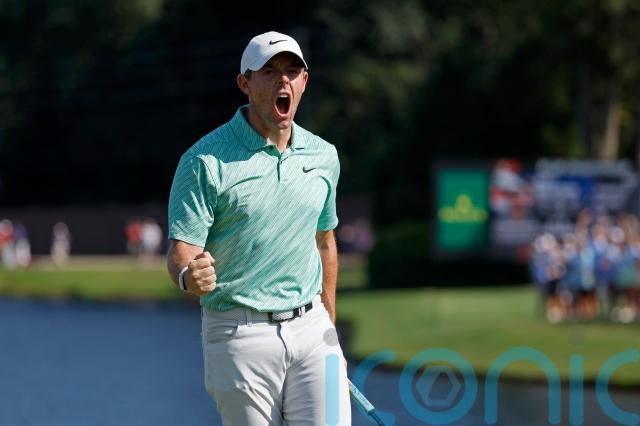 McIlroy and Tiger Woods have spearheaded the PGA Tour’s response to LIV Golf, with the top players committing to competing against each other 20 times a year and the bonus pool for the Player Impact Programme (PIP) doubled to 100million US dollars (£84.7million).

McIlroy hopes that leads to more stability next season, adding: “Yeah, that would be lovely. I think it probably will. I think it has got a little tribal. I certainly have that feeling at times.

“But in a way there’s been a great thing that’s happened, and that’s that the (players) that met in that room in Delaware (before the BMW Championship) all committed, maybe 22 out of the 23, committed to each other and committed to what can we do to make the Tour the best possible product so that we can all benefit.

“I think that was a huge turning point in all of this.”