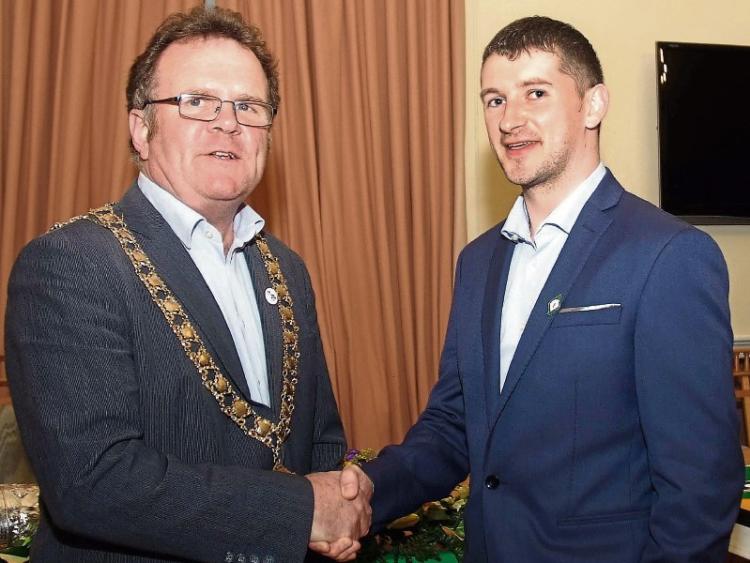 The 30-year-old has been an active Sinn Fein party member for years, working on a number of election campaigns.

He was selected for his party in a secret ballot of members on Friday evening, pipping Tom Kiernan for the nod. A third candidate, who had originally put their name forward, withdrew prior to the vote.

Cllr Tyrrell was then officially co-opted at Monday's meeting of Kilkenny County Council.

“It was my very first one, and it was a bit of a hectic one,” he said of the meeting.

“But I got a good reception from everyone and that was great.

Cllr Tyrell says he decided to put his name forward having canvassed and seen for himself so many issues facing society today.

“I felt I could do a lot more,” he said, citing mental health, suicide, and self-harm in young people as topics of particular importance to him.

“It's a big issue, and it's personal to me – I know a lot of young people who have lost their lives,”he said.

Another issue of significance to him is the housing crisis, which is again at the fore of discussions in local authorities.

From Loughboy and currently living there, Cllr Tyrrell went to school in the local gaelscoil and then Colaiste Pobail Osrai. He has a hurling background with the Village, and also boxed as a youth with Marble City Boxing Club.

“I have a keen interest in law and politics – politics would be a big thing in my family,” he told the Kilkenny People.