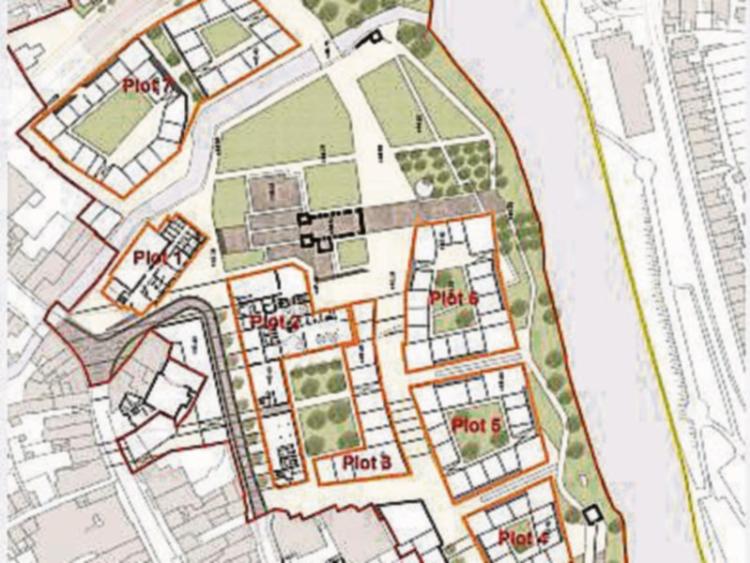 Up to 40% of the former brewery site land is to be transferred to a newly-established partnership between Kilkenny County Council and the National Treasury Management Agency (NTMA).

The 50:50 partnership will see long-term funding from the Ireland Strategic Investment Fund (ISIF) for ecnomic development, which must have a commercial return. The deal includes a number of safeguards to protect the local authority should events not go according to plan.

The land will be transferred initially in six plots, comprising 27% of the six acres, including the pre-existing Mayfair and brewhouse buildings. A further 13%, plot seven, will be the second phase, in the event that substantial development takes place.

The remaining 60% of the site will remain in public ownership, and a number of developments, including the riverside walk, skatepark, and a 2.5-acre urban park around the historic St Francis Abbey are planned. Around 60 new units of social housing have been earmarked for the area to the north of the Central Access Bridge and River Breagagh.

The decision to enter the partnership with the NTMA was made at a meeting of Kilkenny County Council on Monday afternoon. After a presentation from the council executive, the elected members voted 18-5 in favour of the deal.