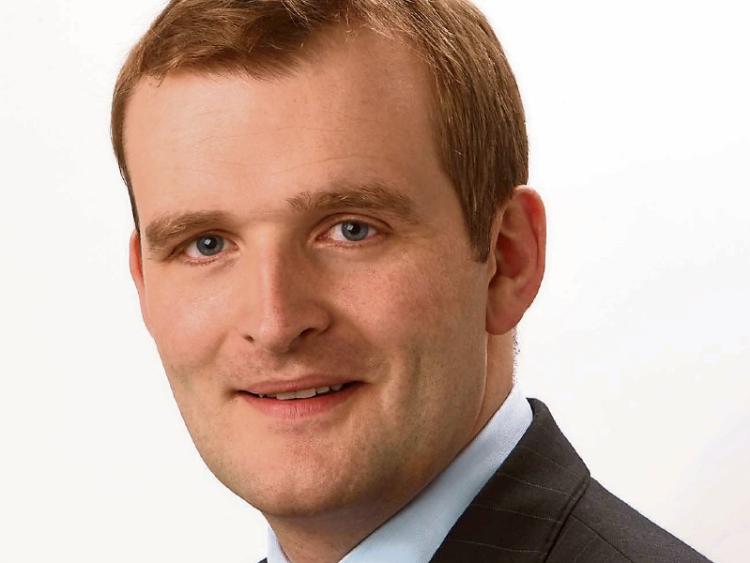 St Luke’s General Hospital will have its long-awaited new MRI scanner in situ by this time next year, freeing up ambulances in the region and cutting out the need for 250 plus patients to travel to Waterford and Cork for scans, according to Fine Gael TD, John Paul Phelan.

“Approval from the HSE has just today (Wednesday) been confirmed forthe design team. The project goes to the design and build phase after that. It all means that the MRI scanner will be in place in the new acute floor/emergency department at the hospital by this time next year.

“I’ve been liaising directly with Professor Gary Courtney on this matter for the past number of years and we are delighted that the letter of approval for this capital project has now come from the HSE.

“Great tribute has to be paid to the Friends of St Luke’s Hospital who fundraised over €250,000 and got the ball rolling on this project.

Without their help, and Professor Courtney will also confirm this, the MRI scanner project would be further down the road.

“This new scanner will save 250 plus patients the trauma of having to be brought by ambulance to Dublin or Waterford for MRIs. The knock-on impact of this will see ambulances freed up to attend road traffic accidents and get to people in emergency situations much quicker,” Deputy Phelan said.

MRI scans are used to help treat people with a variety of health issues, key among these spinal or neurological disorders. “The MRI facility will also mean that patients can be diagnosed and treated quicker and thus discharged to their home much faster so it will have a very positive impact right across the board.”

after the new acute floor, the latest phase of the €21m investment at the hospital opened.

space. One of the two new endoscopy suites opened on in November last year.

Funding to open the second suite is being sought as part of estimates 2017 process, Deputy Phelan confirmed.