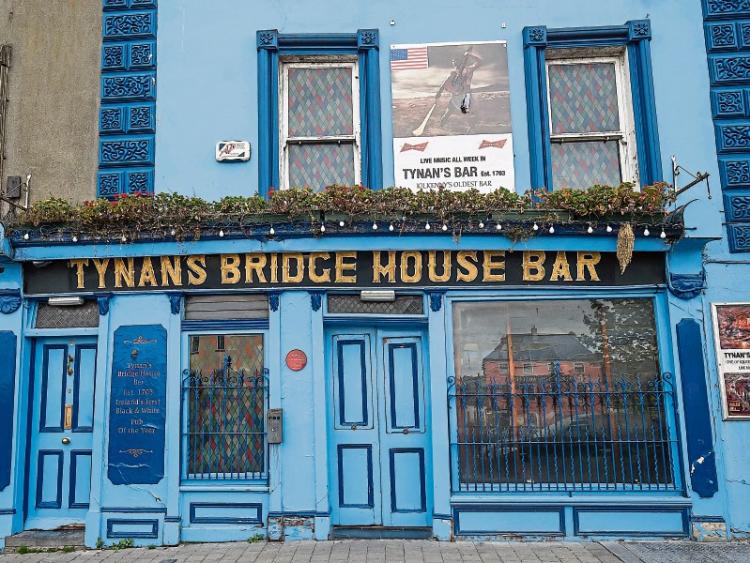 It is believed that two Dublin businessmen have purchased the premises and were one of the ten bidders taking part in the online auction.

After 100 online bids, the iconic Tynan's Bridge House Bar was sold for a staggering €503,000 last week at the allsops online auction.

It is believed that two Dublin businessmen have purchased the premises and were one of the ten bidders taking part in the online auction.

The landmark pub, which has been serving drinks to Kilkenny folk and visitors for over 300 years, has been closed for six months.

In just over ten minutes, hectic bidding saw the price jump from €360,000 to the final figure of over half a million euros.

The 7 Day public license has expired on the premises.