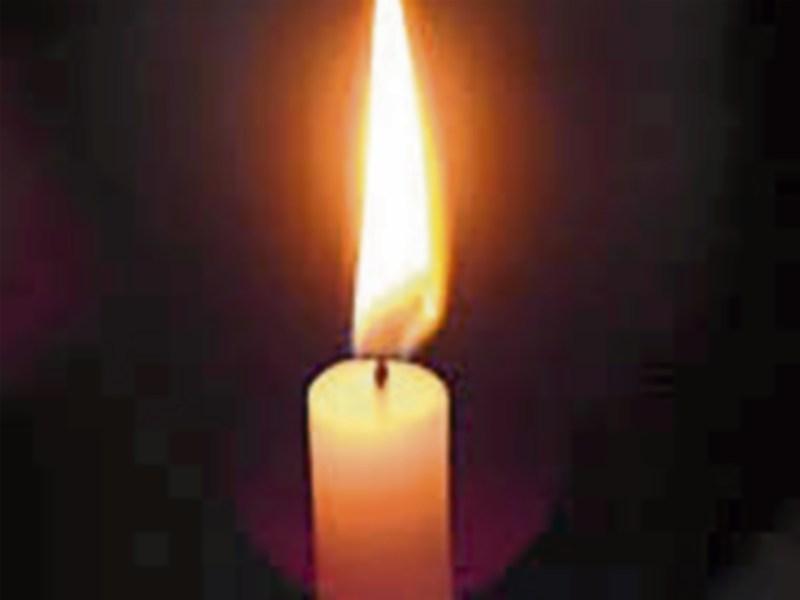 The following deaths have taken place –

Reposing at Doyle's Funeral Home, Urlingford from 5pm on Saturday until 7pm followed by removal to St. Kieran's Church, Johnstown arriving for 7.20pm. Requiem Mass at 11am on Sunday, followed by burial in the adjoining cemetery. Family flowers only.

Reposing in Powers Funeral Home Ferrybank on Friday, October 7th, from 5.30pm followed by removal at 7.15pm to St Beacon's Church, Mullinavat. Requiem Mass on Saturday, October 8th, at 11am followed by burial in the adjoining cemetery.