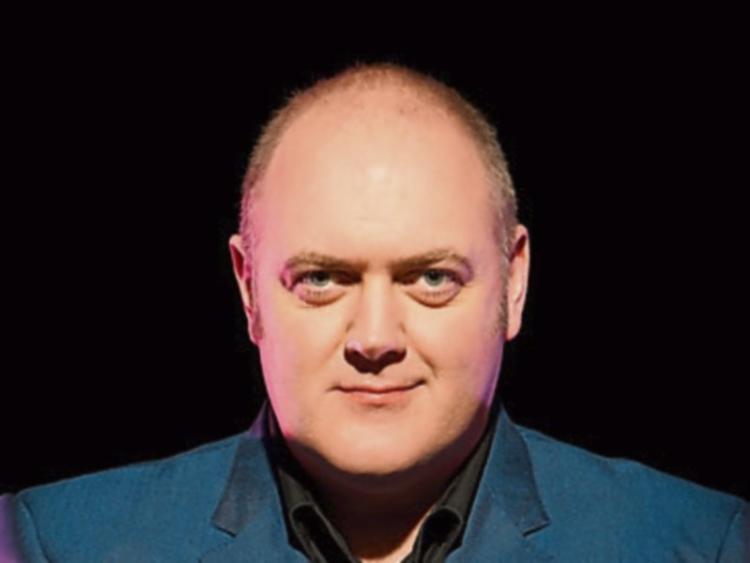 Kilkenomics, the world’s only festival where economics and comedy meet, has announced an exciting line up for their   2016 programme with tickets now on sale.

Kilkenomics is the only festival in the world at which you will find some of the most important figures in international economics sharing a stage with the UK & Ireland’s most talented comedians. With a mission to bridge the gap between the academics of economics and the public affected by economic decision, Kilkenomics is a weekend that is not easily forgotten.

Since 2010 Kilkenomics, hosted on Kilkenny’s medieval mile, has gone from strength to strength and ticket numbers doubled in 2015.  The seventh edition of the festival is set to be bigger than ever before with a stellar line-up of national and international economists, commentators and comedians arriving in Kilkenny for four days of economics with a comic twist in an intimate setting. As ever the programme brings together the international and national topics that everyone is talking about from the US presidential election to the future of Europe.

On Friday 11th November, Kilkenomics welcomes back one of the world's foremost behavioural economists Dan Ariely. Following the painful treatment he received for injuries sustained in an explosion, Dan became engrossed with the idea that we repeatedly and predictably make the wrong decisions in many aspects of our lives. His books: Irrationally Yours, Predictably Irrational, The Upside of Irrationalityand The (Honest) Truth About Dishonesty have made our understanding of behavioural economics accessible and beneficial and his legendary talks are intriguing, revealing and often very funny.

On Saturday 12th November Jim Rickards is in conversation with David McWilliams for The Road to Ruin: The Global Elite's Secret Plan for the Next Financial Crisis, an exclusive preview of Jim’s latest book The Road to Ruin. Over in the Watergate Theatre host Colm O’Regan will be joined by Liam Halligan, Wolfgang Munchau, Diane Coyle, Joris Luyendijk, and Cormac Lucey to discuss one of the political shocks of the decade in Brexit: Could England's Difficulty be Ireland's Opportunity? Are we capable of inventing our way out of Armageddon or will the robots rule us in the end?  Dara Ó Briain will be joined by a lively panel of Rory Cellan-Jones, Nassim Taleb, Rory Sutherland, Diane Coyle, Joris Juyendijk to debate The Future of Things: Will Technology Ruin Us or Save Us?

Kilkenomics’ original game show, Jargon-Busting...Again returns with a new batch of baffling and confounding economic and financial words and phrases designed to bemuse, amuse and enthuse. Economists and comedians attempt to outdo one another in demystifying the coded language of the dismal art. Just days after we find out the verdict of the American people in the most controversial and divisive presidential election campaign in history a panel of experts hosted by Des Bishopwill look at the new leader of the free world and examine what lies ahead for the US and the world in Trump | Clinton: Are We Witnessing the Beginning of a New American Civil War?

The fastest-selling show each year, Kilkenomics Brunch, is back again on Sunday 13th November with a light hearted and optimistic look at the Sunday newspapers in the company of some of the festival’s brightest and liveliest contributors.

Speaking about the return of the festival for 2016, leading economist and festival co-founder David McWilliams said, “Building on the success of 2015, this year’s line-up at Kilkenomics is set to be the most impressive yet. An unforgettable experience, the festival firmly has its finger on the pulse of current Irish and World issues and is four days of demystifying economics with the world’s best minds”.

Tickets for Kilkenomics 2016 are available online from today (Friday 7thNovember) at www.kilkenomics.com. Join the discussion on Twitter via @kilkenomics using #kilkenomics