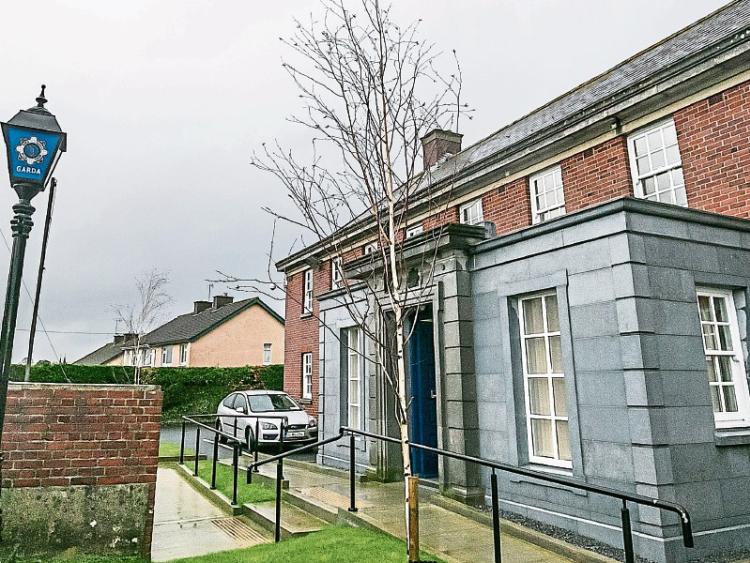 The burglary happened at approximately midnight at Thomas Square. Gardaí were alerted and a full description was issued. The suspect was arrested in the Freshford Road area at 1am.

Detectives are questioning the suspect and a decision whether to charge or release the suspect is expected to be made later today.