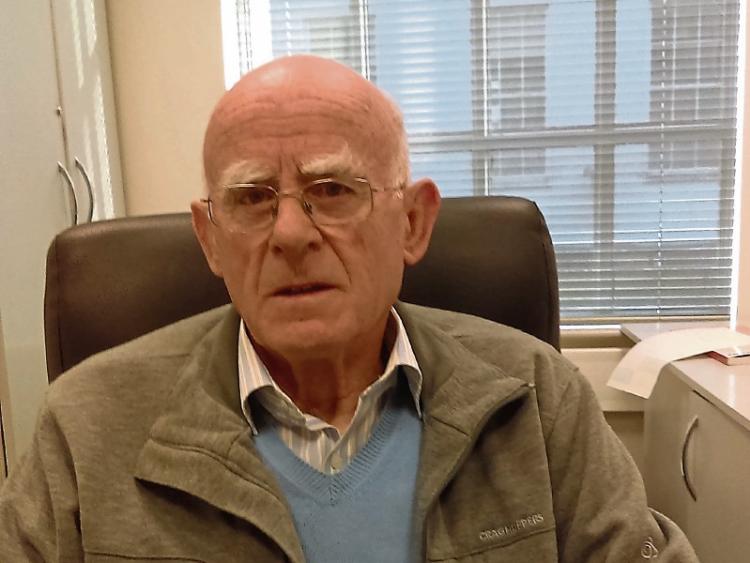 A major row has erupted between one of the city's most popular and illustrious sporting organisations and the management of the highly regarded Watershed and Scanlon Park facility.

Kilkenny City Harriers (KCH) has claimed that the Watershed has put the future of the club at risk because of its pricing policy.

The KCH which looks after around 300 children at any one time has produced a number of Olympians and World Championship participants.

Last year the club handed over €15,00 in fees to the Watershed compared to €3,400 in 2009 and Mr Lynch feels that the Watershed are interested only in making money and not in promoting athletics.

The Watershed in a statement said they believe their track rental rates to be fair and reasonable and in no way out of line with other similar facilities.

“For groups and clubs, the rates are €38 per hour and €45 per hour (with flood lighting). A club booking can have 100 or more participants so the per head cost to use a high quality track is very reasonable. The County Board of Athletics Ireland and Kilkenny City Harriers, because of the quantity of their bookings receive a discount of 15.5% from these standard rates.

· There has been no increase in these rates over the past three years.

Figures presented to us by the club at a recent meeting show that the club’s track rental costs have actually declined from 2013 to 2015 and have reduced very materially as a percentage of the club’s income. Are the financial pressures now outlined by the club PRO caused by an increase in some other costs?

KCH pays €1,750 a year for storage at the facility and Mr Lynch feels it is excessive.

The Watershed countered that costs associated with the lease of an on-site ‘club house’ and storage facility was provided to KCH at their request and the rate agreed. “Should the club find that it no longer requires this space or the cost has become a problem for the club, we will happily release them from this lease agreement as we could use this space productively ourselves,” the statement said.

The Watershed added that an investment of €525,000 in the track and other athletics facilities in the current year is hard evidence of a substantial commitment to promote athletics. This substantial investment guarantees a fully functioning high spec athletics track at The Watershed for a further 20/25 years.

Mr Lynch agreed but added that the new track was excellent but was too dear.