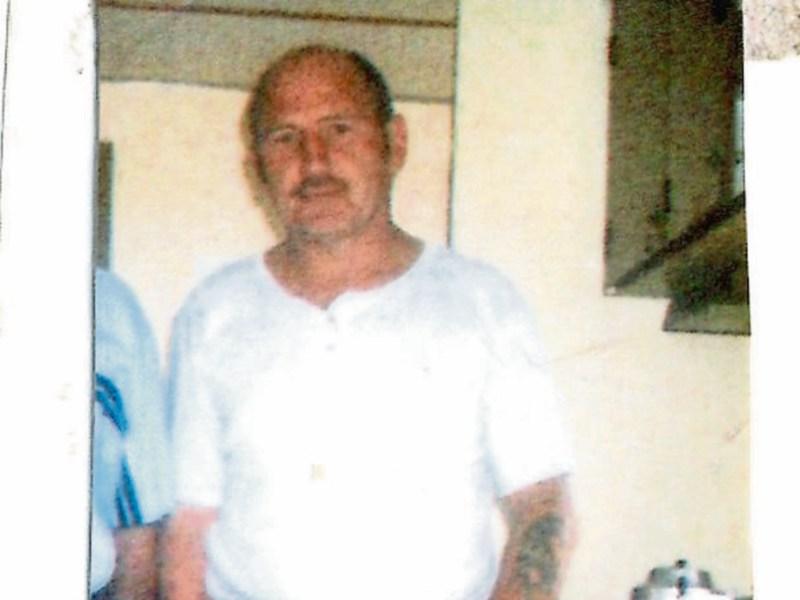 Members of the local community in Castlecomer may have information that is key to bringing a murder suspect before the courts.

Last year a murder investigation was launched into the death of Gerry Nolan who was killed in Castlecomer a decade ago.

Significant developments have been made but gardaí are keen to speak to people living locally who may have vital pieces of information.

Mr Nolan, who is originally from Castlecomer, died as a result of a fire at his mobile home at the rear of a house in Deerpark in July 2006.

At the time gardai carried out a full investigation and the 44-year-old was found to have died as a direct result of the fire.

The investigation has remained open and a number of recent lines of enquiry have resulted in additional new evidence which led to the upgrading of the case to murder.

Gardaí are issuing a fresh appeal to members of the public, particularly to those living in the Castlecomer area, for any information that they might have that might assist into the circumstances that surrounded Gerry Nolan’s death.

“We know that there are people out there who have information in their possession which they were not willing to share previously,” a senior investigating garda said.

“We hope that with the passage of time people’s perspective and attitude and network of association might change and they might now find themselves in a position to contact us,” he added.

The senior investigating officer described Mr Nolan as ‘a generous, inoffensive and very well-liked’ person and appealed to people with information to come forward and contact gardai in confidence.

“We’re appealing to those people who have that information to share it with us, to help us resolve this for Gerry’s memory and for his family and for the wider community in Castlecomer.”