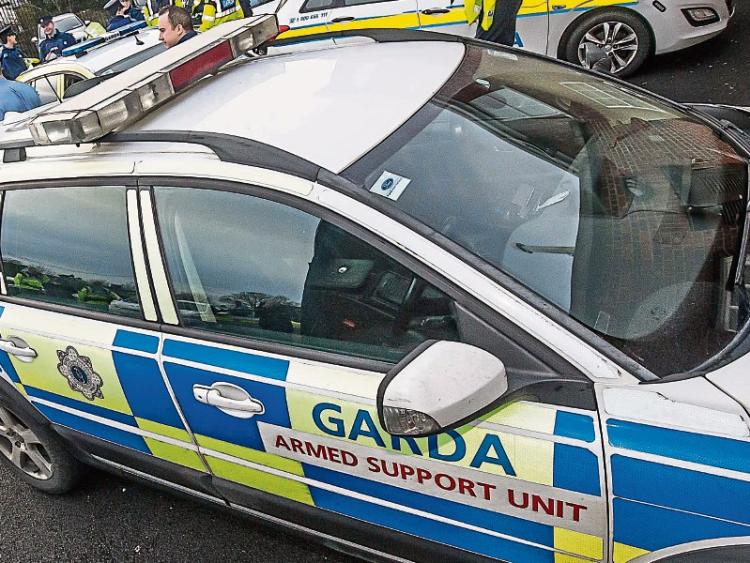 A significant quantity of drugs and a haul of fireworks have been seized by Gardai in Kilkenny today, as Operation Thor swings into the Thomastown district.

The drugs, believed to be cannabis, were discovered at a property in the Glenmore area. Nine search warrants have been executed thus far this morning.

Over 140 Gardai are involved in the high-visibilty operation which began at 6.30am. Seven people have been arrested in relation to serious crime in the area, and four of them have been charged and will appear in court.

A further 28 people have been arrested on outstanding bench warrants.