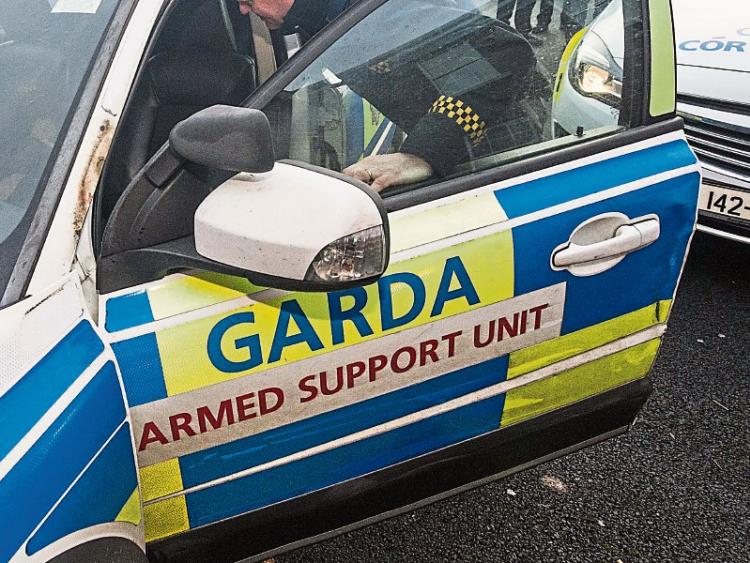 Over 140 Gardai were involved in today's Operation Thor.

Gardai have swooped on 15 premises and arrested 41 people today in south Kilkenny, as part of Operation Thor.

The operation, which began at 6.30am this morning in the Garda district of Thomastown, involved over 140 Gardai, including 50 students from the Garda College.

Of the 41 people arrested, 12 have been detained under Section 4 of the Criminal Justice Act 1984 for Misuse of Drugs, Burglary, and Theft offences.  One person was arrested, charged with theft offences and brought before a sitting of Carlow District Court, while 28 people have been arrested in relation to outstanding warrants.

A total of 15 premises have been searched under the Misuse of Drugs and Theft legislation. Cannabis with an estimated street value of €2,000 (analysis pending) was seized during a search of a house in the Glenmore area. A quantity of illegal fireworks, pepper spray and small amounts of illegal drugs have also been seized.

Operation Thor involves high-visibility deployment of Garda resources targeting a specific Garda District. This is the ninth such day of action in the division, aimed at preventing crime, disrupting criminal activity, apprehending people wanted on warrant, and enhancing public relations.

“The objective of today’s operation is to disrupt criminals living in and travelling through Kilkenny/Carlow Division and deter criminal activity and promote community engagement,” said Chief Superintendent Dominic Hayes.

“This operation will also assist in the detection of criminal offences through proactive policing activities.”