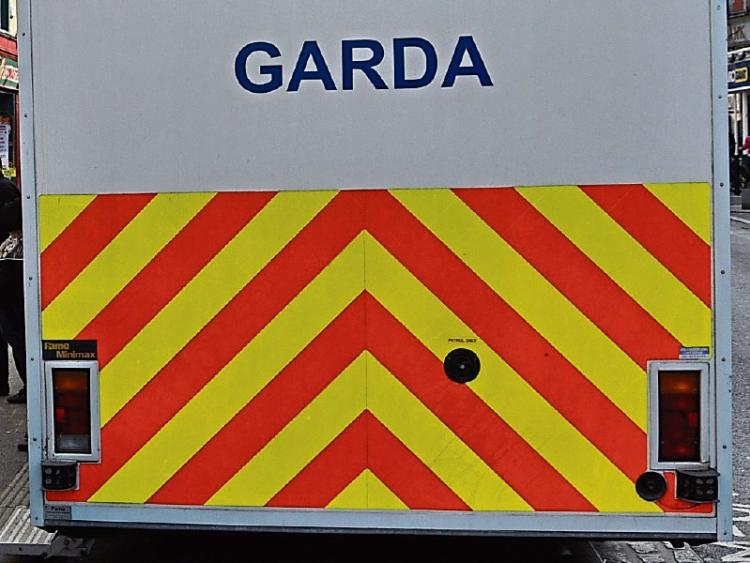 A total of 22 premises were searched in planned raids across the region during the day of action in the Thomastown Garda division. Quantities of controlled drugs, fireworks and offensive weapons were seized during these searches.

Of the 52 people arrested, 18 were detained under Section 4 of the Criminal Justice Act, 1984. Eleven of these have been charged in connection with investigations into burglary, theft and possession of controlled drugs. They are due to appear before court at later dates.

The operation involved over 140 Gardai.