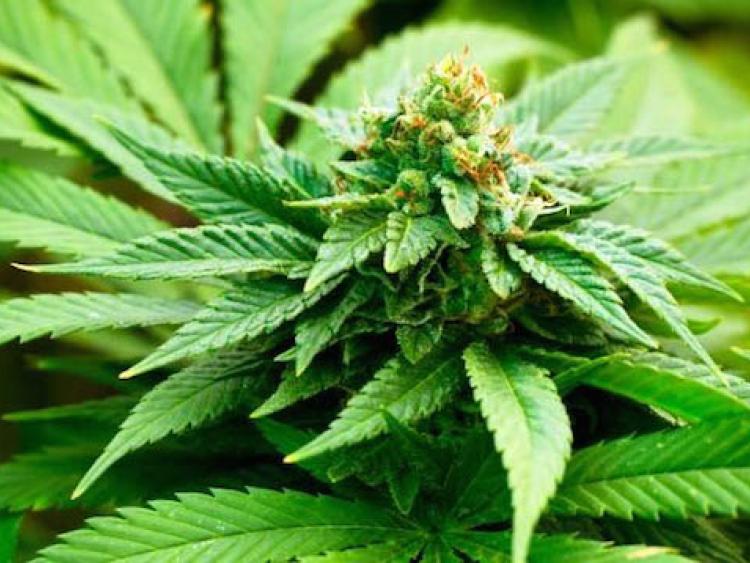 A man has been arrested following the detection of a cannabis growhouse in Castlewarren.

The male, in his forties, was detained at Kilkenny Garda Station where he was quizzed by detectives. He was subsequently released without charge and a file is being prepared for the DPP.

Cannabis plants, with an estimated street value of €4,000 were seized from the property. A significant amount of apparatus and equipment associated with cultivating was also seized.

Meanwhile in a separate incident yesterday evening gardaí searched a property at Paulstown and seized €5,000 worth of cannabis herb. No arrests were made but enquiries are ongoing.

The arrests were part of Operation Thor, which took place in the Thomastown Garda District yesterday.

One man was also arrested in relation to 65 separate alleged offences including burglary, theft, forgery and deception.  He was subsequently charged and released on bail to appear before court.