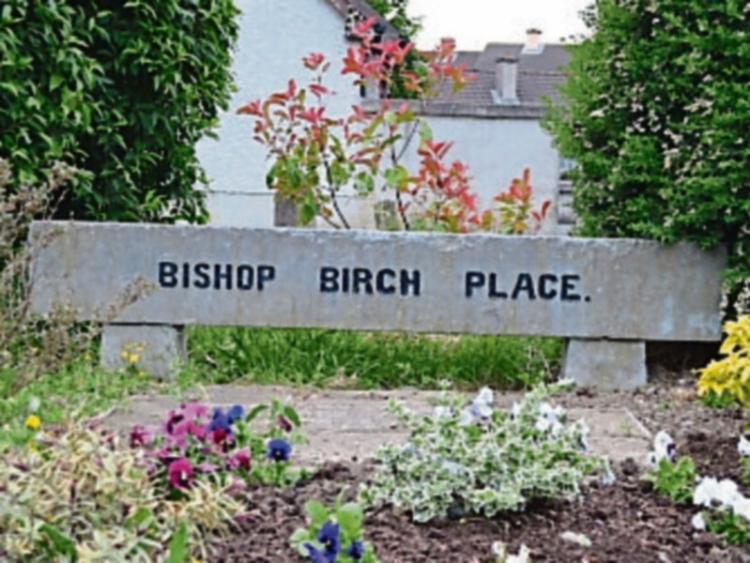 There are serious concerns over the Bishop Birch housing estate in Kilkenny City, which local residents and councillors say is sinking badly in places.

The soft ground appears to be causing subsidence, with cracks appearing in walls and in houses, roads collapsing, and sewage issues arising. Some residents have been spending their own money to repair the damage to their homes.

One local resident, Geraldine Maher, has said that people are losing faith at this stage.

The issue was raised in this newspaper back in 2011 by Cllr Andrew McGuinness, who brought it up again at the October meeting of Kilkenny County Council. His Notice of Motion called on the council to address the problem immediately.

“I have raised this issue many times and I understand that substantial monitoring has taken place over a number of years,” he said.

“The road is collapsing in parts, and as a result, there is extensive damage to a number of properties, including collapsed walls, and structural damage to houses alongside extensive flooding during heavy rainfall. This needs to be addressed as a matter of urgency.”

Cllr McGuinness told the Kilkenny People that the issue had been going on for many years, and no substantial effort had been made to address it.

“This is a huge health and safety issue for many residents,” he said.

His colleague, Green Party councillor Malcolm Noonan, has said that it is of the utmost urgency that Kilkenny County Council provide members with a structural engineering and environmental report that will outline the scale of the problem. He wants to see the measures and costings needed to remediate the problem.

“We need to be in a position to consider the report by the end of this year and apply for emergency State and if needed European Investment Bank funds to begin putting the subsidence issues right,” said Cllr Noonan.

The Kilkenny councillor said that residents had lived with the problem for far too long, and that it was unacceptable the local authority were squandering resources ‘on a bridge and road to nowhere’ when problems like this exist in the city.