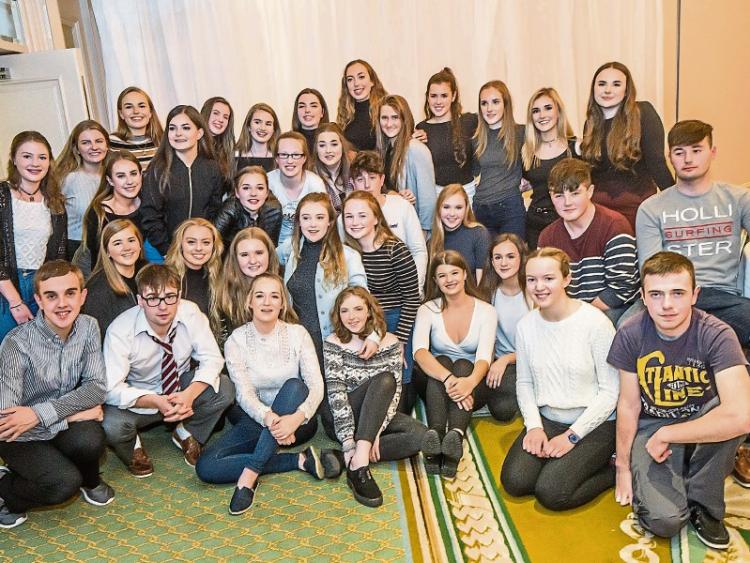 The group at the Newpark Hotel.

The 2015/16 Kilkenny No Name Club group marked the end of a fantastic year last week at a graduation night in the Newpark Hotel.

Mayor of Kilkenny Patrick O' Neill was on hand to present the group with their certificates. They had a very busy 12 months, with numerous trips away as well as the weekly group meetings on Monday evenings. They took part in talent competitions, national events, and a weekend in Kippure in the Wicklow mountains.

They also enjoyed a trip away to Oakwood Theme Park in Wales, and took part in charity events such as Cops on Donut Shops and Relay for Life. Speaking at the graduation, No Name Club treasurer Shane Doyle complimented the group on their achievement, and commended their behaviour over the past year.

He said that the certificate of leadership would stand to them, and would be a nice addition to any future CV. 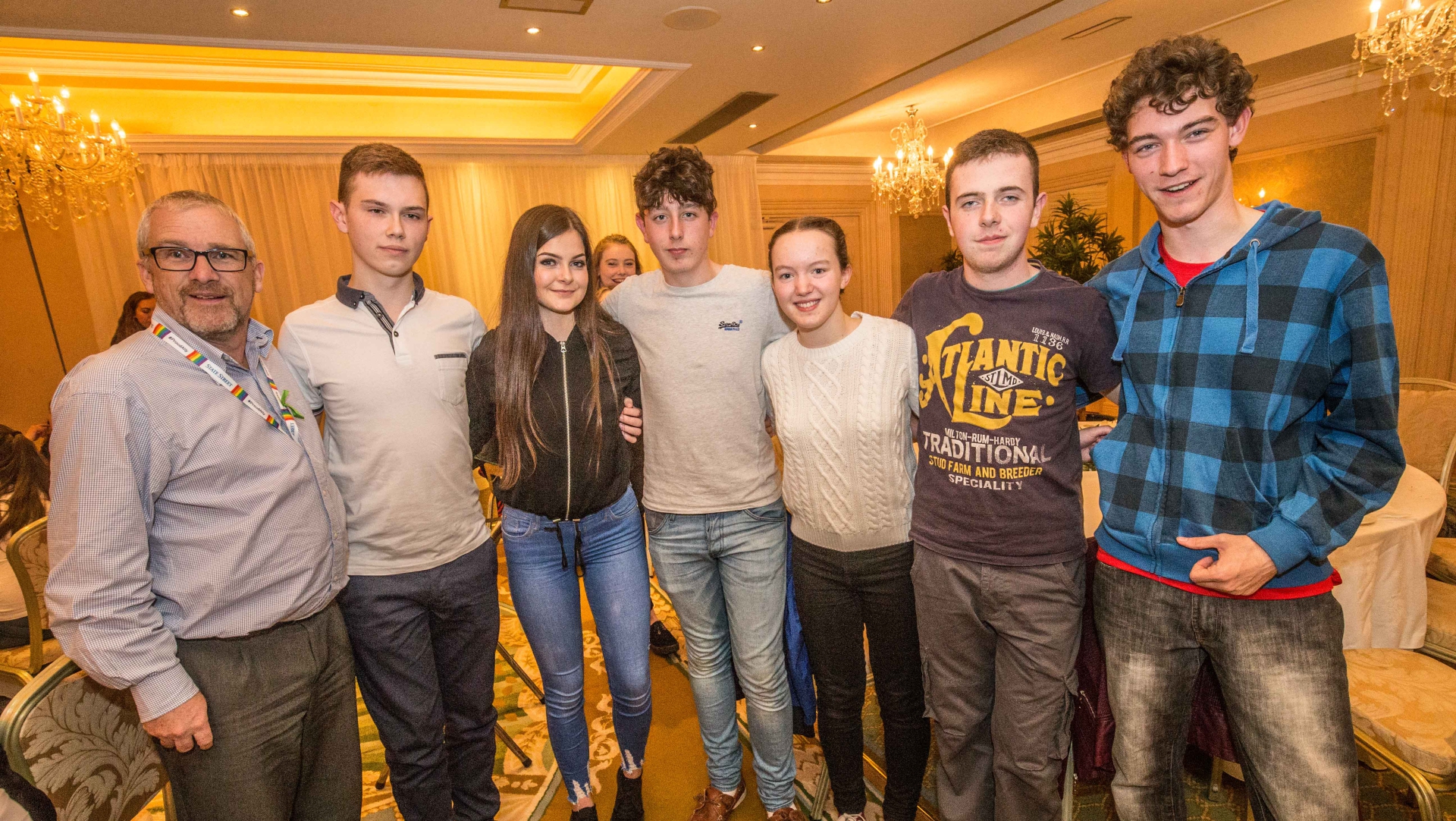 The No Name Club has now welcomed a new group of youngsters for the coming year, who are already looking forward to their first trips away next month. Groups like No Name Club, which promote an alcohol-free and drug-free environment for young people to socialise, are vitally important.

According to the HSE, the effect of alcohol misuse costs over €3 billion per year. With the Public Health (Alcohol) Bill entering the committee stage at Seanad Eireann tomorrow (Wednesday), a group of campaigners has issued a statement expressing concern that the industry is 'agressively targeting' certain sections of the public, including young people.