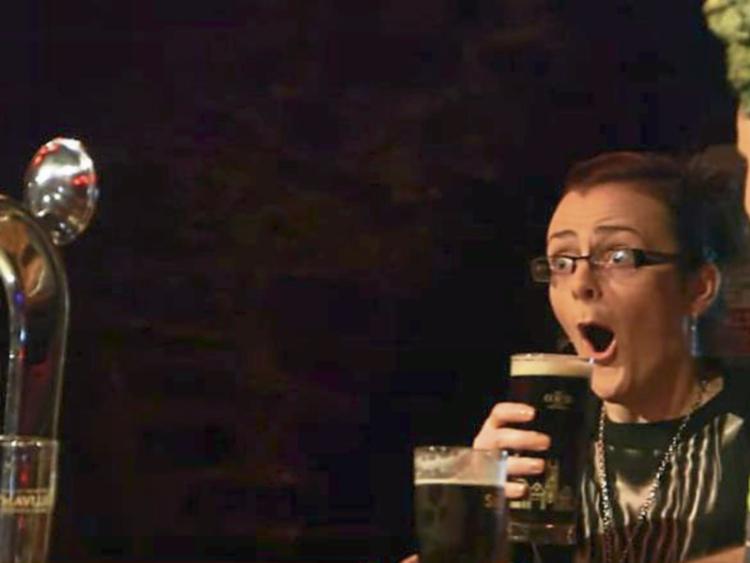 Visitors got a big surprise when the tap started talking to them.

City hotspot Kyteler’s Inn is famous for its history and as the birthplace  of Alice Kyteler – the first recorded person condemned for witchcraft in Ireland.

But it’s not the ghost of the notorious dame that has been haunting visitors to the pub in recent days. A haunted beer tap announced himself as ‘the ghost of Sully’, confronting locals and tourists in the downstairs bar, guessing at their accents, trying to chat up women and demanding the barman warm his hands before pulling a pint.

People’s reactions ranged from startled to confused, to one couple who produced a guitar and joined the ‘ghost’ for a sing-song.

It was all part of a Hallowe’en prank by local brewery Sullivans, with the help of a team from RTE show ‘The Fear’. Have a look at the video.