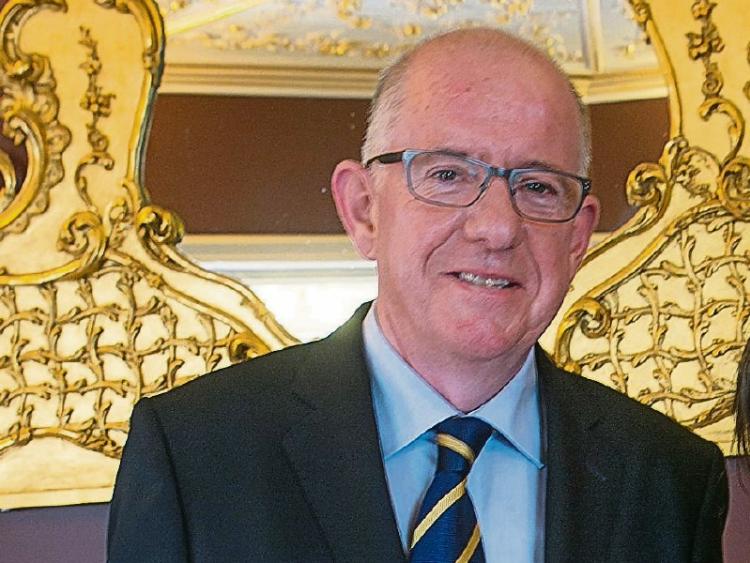 Minister for Foreign Affairs Charles Flanagan is to give the keynote address on the implications of Brexit at a major conference in Kilkenny this Friday (November 4), which will be attended by journalists from across Europe.

Minister Flanagan will be addressing the theme of ‘Brexit and its implications for Europe’ at the annual Congress of the Association of European Journalists, which this year is being hosted by Ireland. Over 70 journalists from across Europe and further afield will be in attendance.

Among the other speakers at the opening session on Brexit in the Rivercourt Hotel in Kilkenny are AIB chairman Richard Pym, and British Ambassador Robin Barnett. Political Editor of The Irish Times Stephen Collins will also be on the panel.

The opening day’s programme also includes a lunch which will be addressed by Mairead McGuinness MEP, Vice President of the European Parliament.

The afternoon session focuses on ‘1916-2016: The Changing Face of Europe and its Media’. Mark Little, founder of Storyful and Vice President for media in Europe and Africa for Twitter, will give the keynote address.

Other contributors will be Giles Portman, Head of the East Stratcom Task Force of the European External Action Service;  Mark Duncan, Historian and Director RTE Century Ireland, and Brendan Keenan, Chairman of the Editor’s Code Committee of the Press Council of Ireland.

The conference on Saturday focuses on Press freedom and attacks and murder of journalists worldwide. A number of reports will be published outlining ongoing threats to the freedom of the press.

The Association of European Journalists is a representative body for journalists working in over 22 countries in Europe. Delegates are drawn from various sectors, including news, business, diplomacy, financial, conflict and foreign reporting.

During their stay the delegates will visit Kilkenny Castle, local visitor centres and enjoy a walking tour of medieval Kilkenny.

“The number of delegates attending the Kilkenny Congress will be the largest for many years,” said AEJ Ireland Chairman, Richard Moore.

“Most of those attending will never have been outside Dublin so it is always great to showcase Ireland to visiting journalists.”

“Hosting the event in Kilkenny has been made possible by the generosity of our partners: Glanbia, AIB, the Irish Aviation Authority, Twitter, GAAGO,  Kilkenny County Council, Failte Ireland, Diageo, the Department of Arts, Heritage Regional, Rural and Gaeltacht Affairs, the European Parliament office in Dublin and the Office of Public Works.”