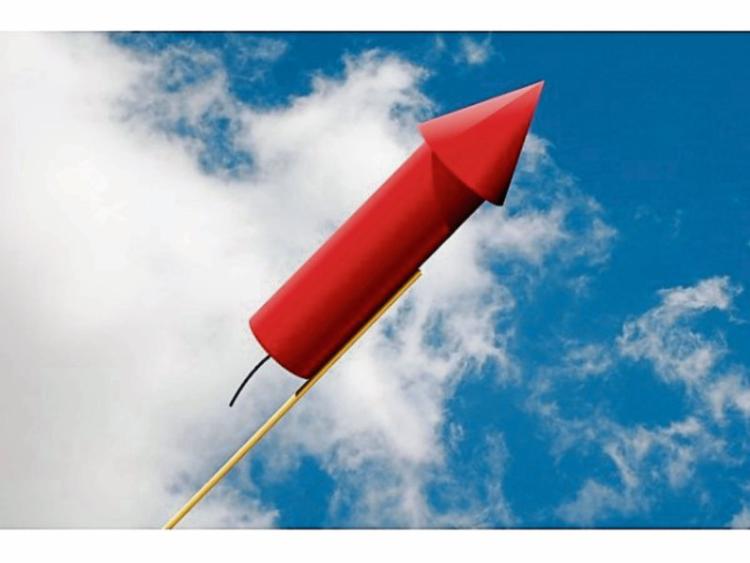 Gardai responded to incidents across the city on Halloween night with numerous complaints from residents reporting anti-social behaviour.

Missiles were thrown in the Larchfield area with one resident complaining that a glass bottle was thrown at him and eggs were thrown at several properties.

Up to 30 teenagers were also ordered to disperse and move on by gardai who attended the scene.

Fireworks were also seized from another large group teenagers on the Castlecomer Road and from youths in Loughboy including rockets and bangers.

Stones were also thrown at houses and people in the Loughboy area and gardai received a number of complaints and attended the area and spoke to a number of young people.

Meanwhile earlier in the weekend there was a large amount of public order incidents around the city resulting in a number of arrests.

Meanwhile gardai locally are also appealing to the public following a burglary at a business premises in the Hebron Industrial Estate.

Anyone who saw any suspicious activity on Friday night or in the early hours of Saturday morning is asked to contact Kilkenny gardai on (056) 7775000.