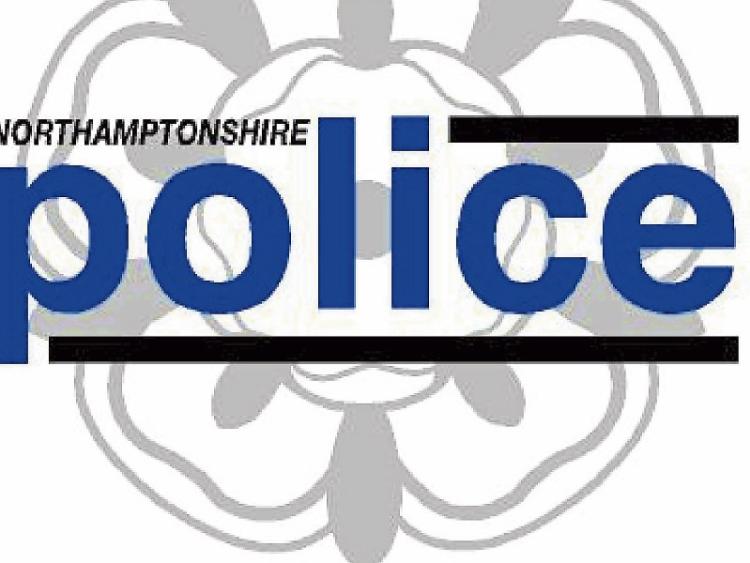 Robert (Bobby) English, a father-of-three, died following an accident on the M1 motorway near Northampton on October 10. 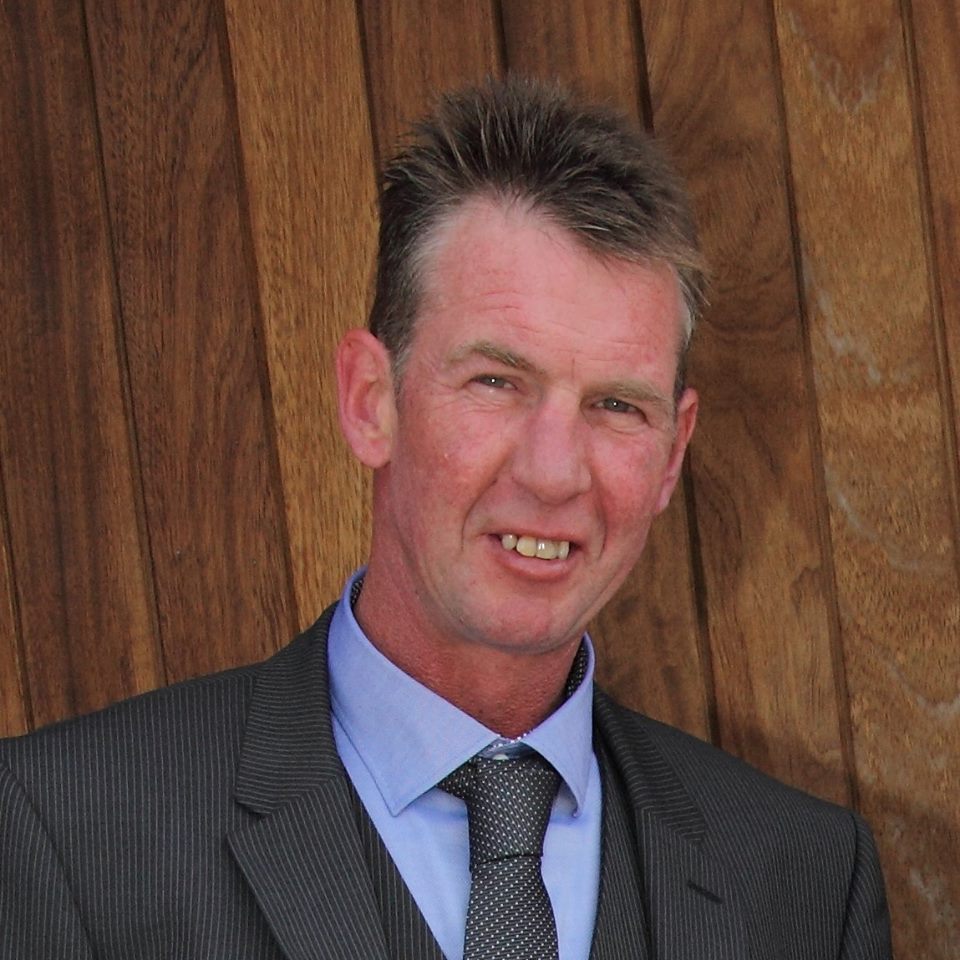 Bobby was part of a crew that were working in a cordoned section of the M1 motorway between Luton and Northampton.

Just before 9am a truck driver lost control of his vehicle, which hit  parked dumper truck, impelling it forward and killing Bobby.

Currently there are two on-going investigations into this accident, one by Northampton Police Force, and a second one by the HSE (Health and Safety Executive).

Bobby is survived by his wife Caroline, his daughters Samantha, Rebecca, and Jennifer, his father Billy, and his siblings Evelyn, Liam, Maureen, Jennifer and Derek.

Bobby was a native of Gowran and had lived in Luton for the past 20 years. He is pre-deceased by his mother Annie.

On Friday it was announced that proceeds from the auction at the annual Kerry Association London (KAL) dinner, which was attended by over 360 people, will be donated to the family.

His funeral will take place on November 17 and 18 in Luton.