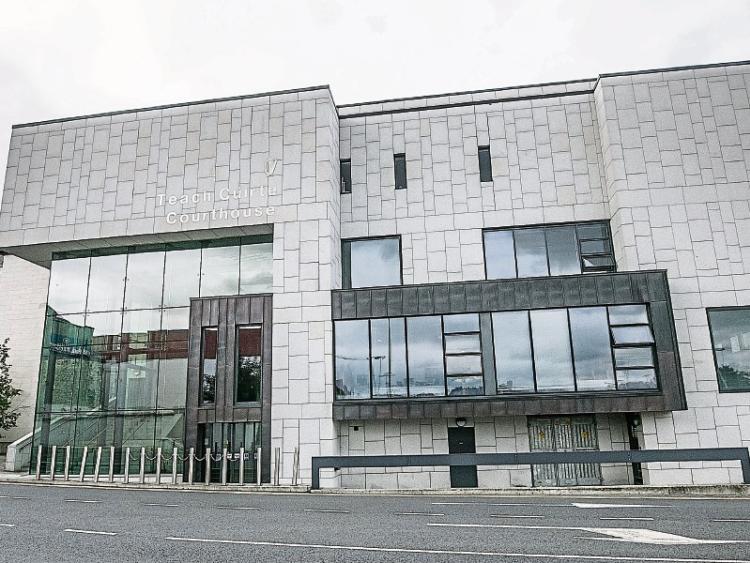 Shortly after 5pm gardaí in Thomastown received a report of an incident in the Bennettsbridge area.

A number of patrol cars responded to the call and pursued the jeep. Two men in their twenties who were travelling in the vehicle failed to stop.

A lengthy pursuit followed during which two garda cars were rammed and three gardai  were injured.

The jeep was stopped at Rathanna and two men were arrested and brought to Thomastown Garda Station where they were quizzed for a number of hours by detectives.

Three gardaí required medical assistance and were treated for a number of injuries.

Both men are from Waterford. One man is due to appear before Kilkenny District Court this morning while the second man remains in custody.