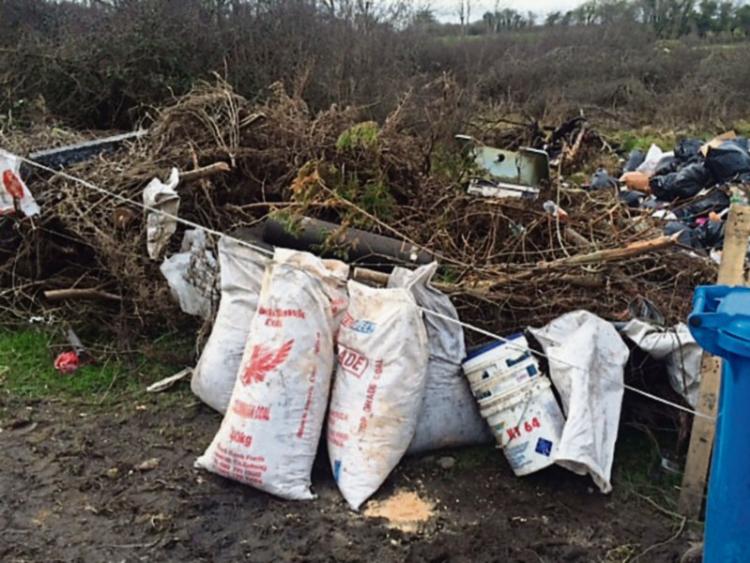 Nightmare tenants storing household waste in their sheds or gardens, dogs, noise, and drug dealing are just some of the complaints council staff have had to deal with in houses so far this year.

Issues relating to rubbish and maintenance appear to be on the rise this year compared to recent times. They are leading to bad smells and even rodent problems.

At last Monday's meeting of the Joint Policing Committee, the council's tenant liaison officer Tom King gave a presentation to the members on the issue of complaints anti-social behaviour in houses.

Some types of incidents appear to be on the decline, such as 'boundary/parking'  issues (just one complaint this year so far), and 'threats/intimidation' — down more than 50% on last year, with just ten complaints so far in 2016.

However, other types of incident appear to be on the rise. There were nine complaints of damage to property up to the end of October 2016 — an increase on the previous two years. Complaints about dogs (16 to date this year) and noise (24 to date this year) are both showing increases on the figure for the whole of 2015.

Rubbish is also a growing concern, and accounts for more than half of all complaints.

“That's a big problem that we have at the moment,” Mr King told the meeting.

“The other big problem we have is noise – it's friends around at night, parties – people that have no consideration for their neighbours. Maybe since the downturn, there are less people going to the pub, and more drinking at home, and it is causing problems.”

Cllr Melissa O' Neill said she was delighted Mr King had made himself available for the meeting.

“Dogs are becoming a huge issue,” she said.

“They are an increasing problem in housing estates. There could be 100 houses, and 500 dogs. That's where a lot of the noise is coming from – dogs barking all night, greyhounds.

“I know we have a policy, but no one actually checks it. Do we have a warden? There is no enforcement and this is a big problem. We all know what the policies are, but enforcement is the issue.”

Cllr O' Neill also asked whether anyone had been evicted from an estate for repeated anti-social behaviour in the last five years.

“No one wants to evict any family, but there are some families destroying estates,” she said.

Mr King said he could not discuss specific cases under the Standing Orders of the committee. He said that evicting problem tenants had become more difficult following the introduction of new legislation which did away with the notice to quit.

The council must go through considerable lengths, beginning with investigating the complaint in an impartial manner, verbal and written warnings, giving the opportunity to adress them, engaging with other agencies such as Tusla and Gardai, and finally, court proceedings.