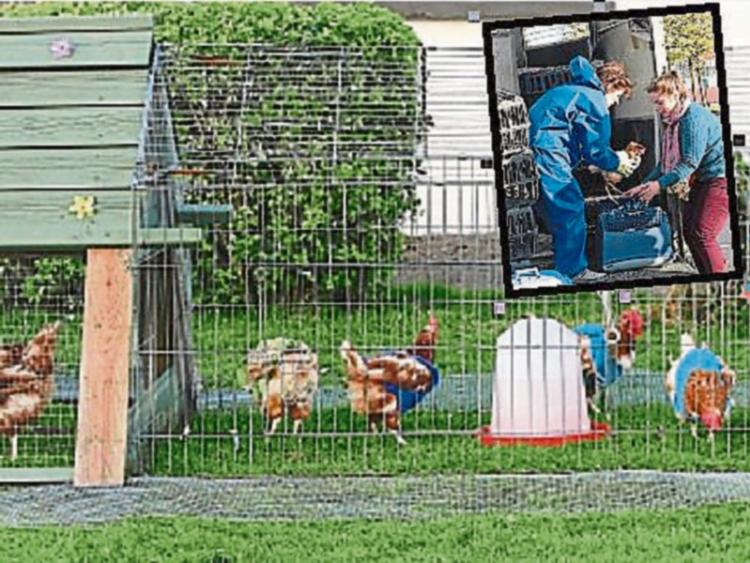 Over a dozen hens were spared the slaughterhouse and found new homes in Kilkenny. Over 1,200 were saved overall.

More than a dozen little hens who were destined for the slaughterhouse had a lucky escape and found new homes in Kilkenny at the weekend.

The 72-week-old chickens had reached the peak of their laying cycle, and it's cheaper for the farm to cull them rather than suffer any diminished returns on egg production. Although technically  'free-range', the term can be misleading. Many of the animals were in poor condition – feather-pecked, underweight, stressed, weak and bleeding.

The hens were greeted in Kilkenny by their new owners, including animal welfare and behaviour technician Jennifer Matthews, who had crocheted some rather fetching woollen jumpers to keep them warm. Her brood of seven were delighted to feel the grass under their feet at their new home, and they will be allowed free range of the garden once they get used to their surroundings.

In total, all 1,200 hens from the farm were rescued and re-homed by the Littlehill Animal Rescue Sanctuary, based in Kildare. Another hen rescue is planned for January if people want to adopt some low-maintenance pets and have a steady supply of eggs. 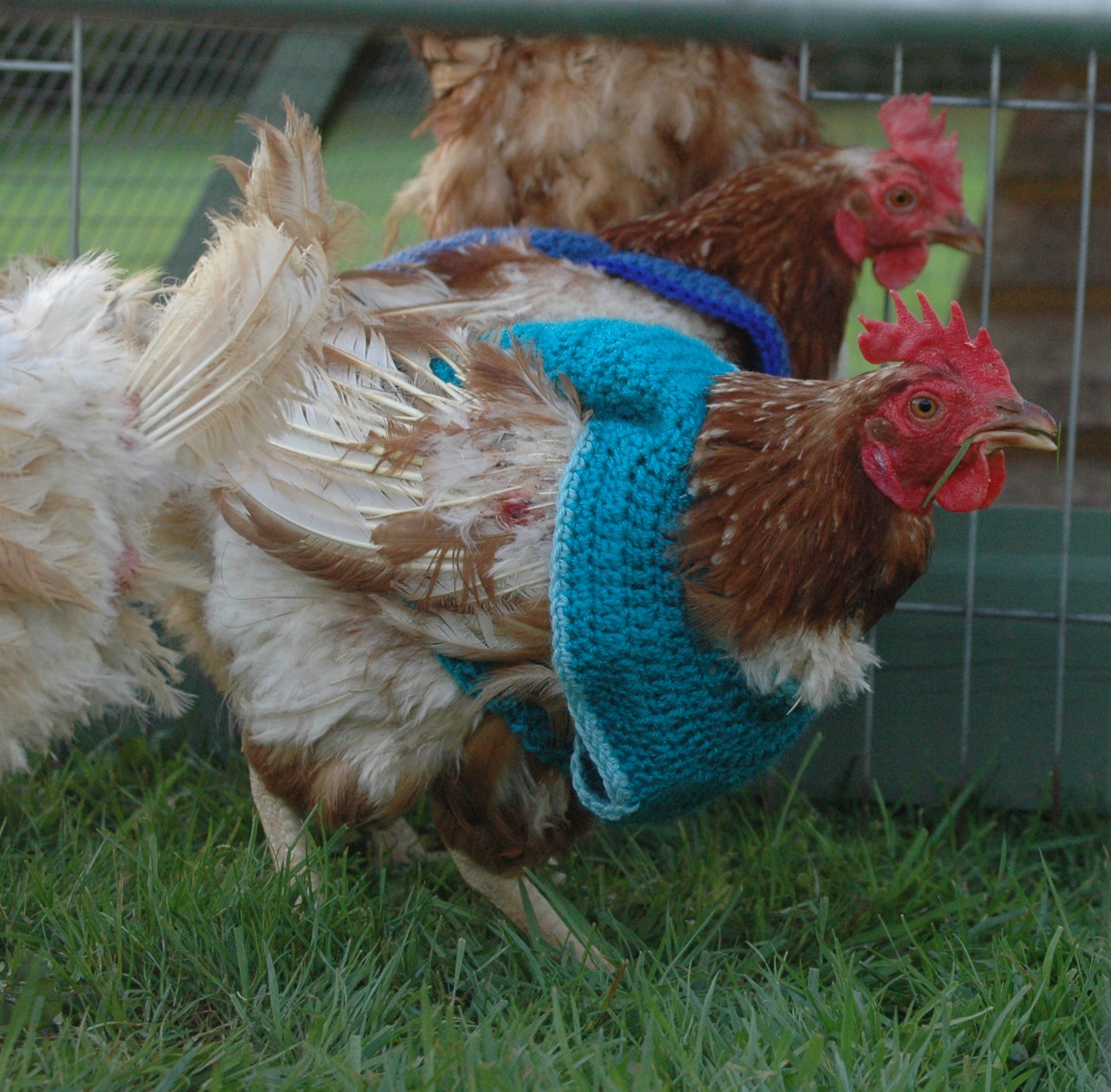