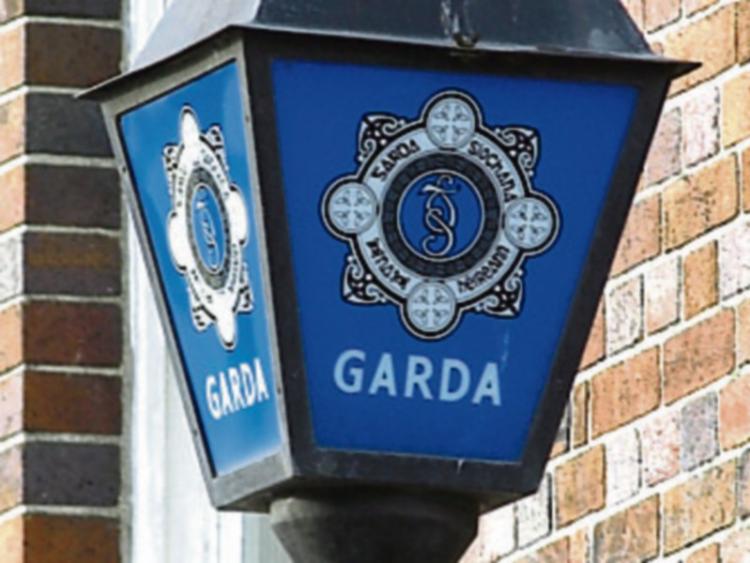 The number of burglaries reported has fallen.

The number of burglaries being carried out in the Kilkenny area is continuing to decline.

Chief Supertintendent Dominic Hayes has told Kilkenny's Joint Policing Committee that while the number of burglaries here topped 1,000 in 2012 and 2013, this year it would likely not surpass 400.

The month of September was completely burglary-free in Thomastown, while in total, there have been 195 separate  days here without a burglary  reported.

“Community engagement has been very important to us,” said Chief Supt Hayes.

“There are challenges there, but  all that work brings results. It is a story that is not yet finished. Often the last two months of the year are busy for us [with the longer evenings].”

Detective Sergeant Sean O' Meara attriubted the decline in burglaries to a due to a number of reasons, including targeted Garda operations, increased resources, prolific offender management, and public assistance.

Chairman of the JPC Patrick McKee said the figures spoke for themselves.

“The numbers are coming down, so obviously it has been effective,” he said.

Cllr Shortall questioned how many burglaries might be  going unreported.

“If you are in a peripheral area, maybe 20 or 30 miles from a Garda station, it could be the next evening before the guards come,” he said.

Chief Supt Hayes said that it was important that all burglaries were reported regardless: “If they don't report it, it certainly limits our ability,” he said.

“If there are days where there are four burglaries reported, and a fifth is not reported, that [fifth] could help us. If there  is a crime, we want to hear about it.”