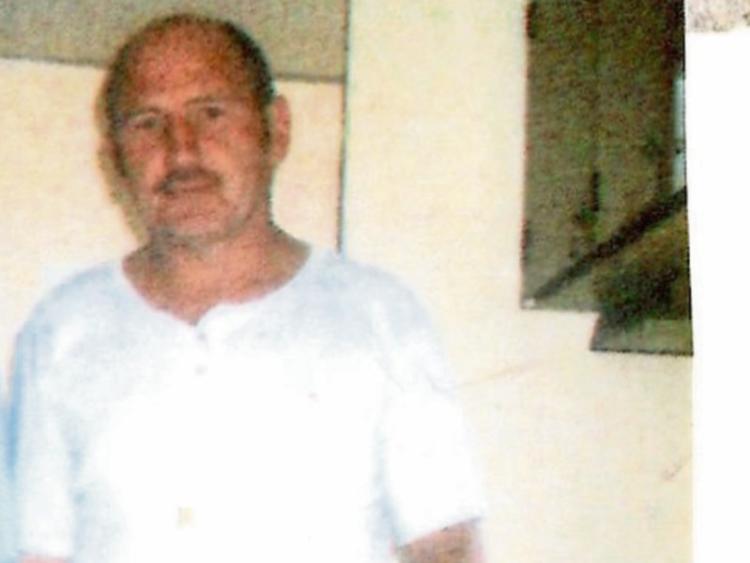 Two men have been arrested this morning in connection with the murder of Kilkenny man Gerry Nolan in 2006.

Mr Nolan, who is originally from Castlecomer, died as a result of a fire at his mobile home at the rear of a house in Deerpark in July 2006.

The two men, aged 27 and 30, are originally from Kilkenny. They  were arrested in the Dublin area.

They are both currently detained at Kilkenny and Thomastown Garda Stations under Section 4 of the Criminal Justice Act, 1984.

Mr. Nolan died following a fire at his home on July 24, 2006. The matter was fully investigated and five people were arrested. No charges were preferred.

The case was reviewed in 2014 and a murder investigation was launched.

Gardaí are appealing to members of the public, particularly to those living in the Castlecomer area, for any information that they might have that might assist into the circumstances that surrounded Gerry Nolan’s death.