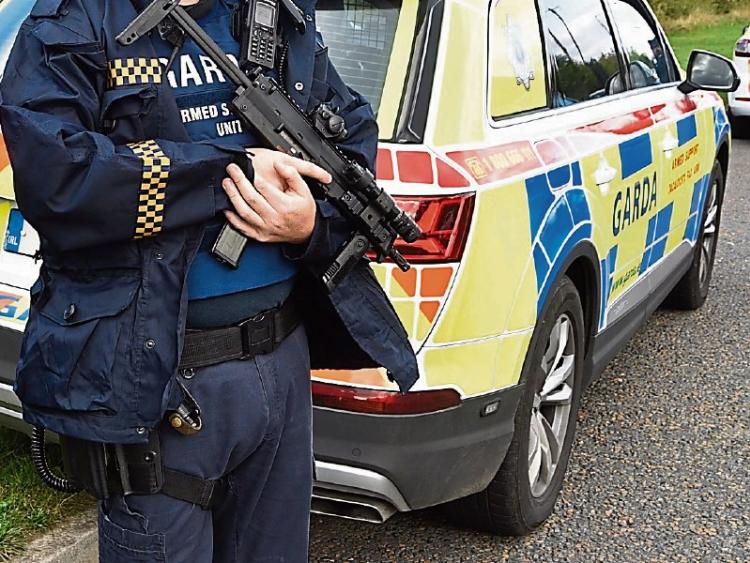 The number of drugs being discovered and seized in Kilkenny is at its highest in seven years, thanks to a new specialised Garda unit operating here.

At a recent meeting of the Joint Policing Committee, Detective Sergeant Sean O' Meara gave a presentation to the members outlining the work that has been done, and compared like-for-like crime figures for the period January 1 to October 31.

The new divisional drugs unit, comprising six Gardai under one sergeant, has been in operation since April. It has reaped considerable dividends.

The number of drugs detections so far this year is to 234 – a seven-year high. This includes a significant increase in detections of drugs for sale and supply, a category which includes things like cannabis growhouses.

Cllr Melissa O' Neill said she had a major concern about the drugs issue.

“To see the [detection] figure the highest it has been in seven years is frightening,” she said.

“In south Kilkenny, drugs are a large issue and in Ferrybank, they need help at times. Ferrybank station is only [open for] a couple of hours a day, and there is quite a bit of drug activity in the area.”

However, Det Sgt O' Meara said the figures were higher than in previous years because Gardai now had more resources.

“That's why we are getting more detections,” he said.

“We have no empirical evidence that there is more drugs or more dealing. It's not that the problem is greater or less – and that's not to say that there isn't a problem.

“We now have a dedicated unit that we haven't had in recent times. That is the reason for the increase in the numbers.”

Superintendent Derek Hughes said that Gardai could further build on success in the area of drugs with increased assistance from the community.

“What we need is to deploy the unit is the community's help to tell us where the drugs are,” he said.

“Intelligence is the lifeblood of this. We have our own, but we need more. The more vocal communities will get the engagement.

“We have information coming in, we need it, and I would be delighted if we get referrals. People do not have to be identified.”

A number of councillor enquired about this Cllr Maurice Shortall said it was important people understood they were entitled to 'informer privilege'.

“The are fears people will have their doors kicked in if they [inform on someone],” he said.

Supt Hughes clarified that it was a legal term and a judge would not compel a garda member to disclose the informant's identity, and that following a tip, the Gardai still have to under take further investigation before a warrant will be issued.