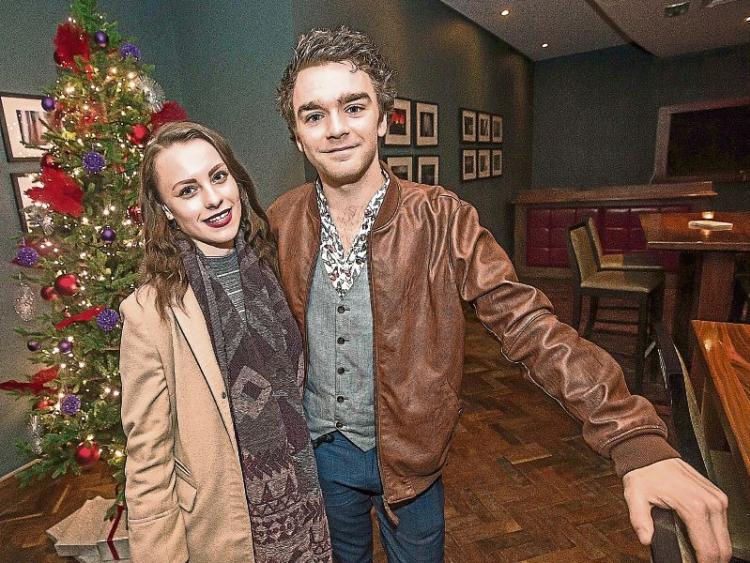 The Messenger, Barnstorm Theatre Company's lastest production, works on many levels as it brings the audience through the streets of Dublin during the week of the 1916 Rising through the eyes of a ten- year-old-child.

A gala performance of the play took place on Friday evening at the Watergate Theatre and received a hugely positive reaction with several audience members citing it as their favourite Barnstorm production to date.

There was a marked departure in style and the use of multi media and imagery greatly enhanced the theatrical experience as we journeyed with ten-year-old Christy during Easter Week.

Although the play is set 100 years ago the use of technology and modern media tools gave it a contempory feel and it was a unique and highly enjoyable theatrical experience.

Although told from the perspective of the young child there are several other viewpoints. That of his mother, concerned and worn out but still able and full of love and warmth and banter and humour. The Welsh soldier who helps and guides and protects the child in his hour of need (even if the kindness and openess of heart is not reciprocated) and that of his sister Molly who sees the changing times as an opportunity to be seized.

Bringing such a powerful and historic subject matter to such a young audience is no easy feat. Writer Mike Kenny manages to do this in an accessible and engaging way using simple storytelling to grab the audience's attention.

The acting is strong, with many new faces for local Barnstorm audiences but it is Conal O'Shiel who shines in his role as Christy. We travel with the Messenger and see how normal life continues in the midst of chaos and violence. His performance is powerful and his voice and message is always clear.

RTE's Joe Duffy attended the premiere and a reception at the Pembroke Hotel. His research into the children who died during Easter Week 1916 inspired The Messenger.

The Messenger is part of Barnstorm 25 which celebrates 25 years of Barnstorm Theatre Company with the people of Kilkenny.