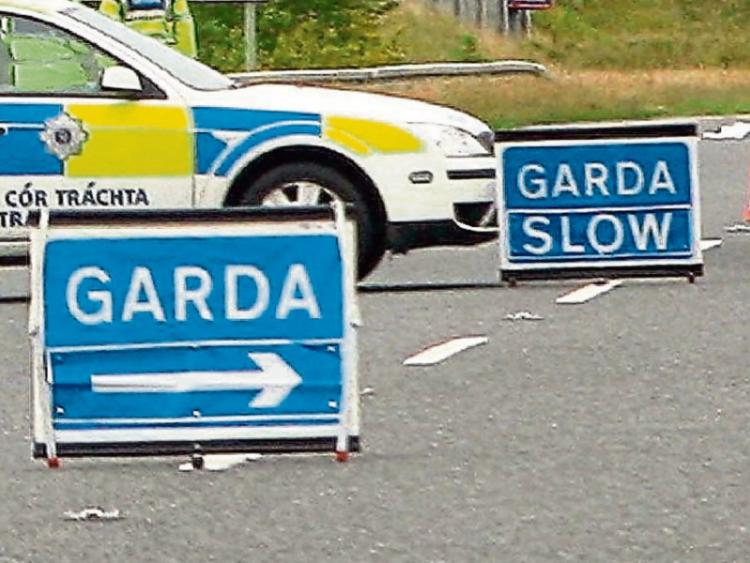 There is growing public anger in south Kilkenny over a stretch of road on the N24 Piltown bypass, which has seen a number deaths, injuries and near-misses in road traffic collisions in recent years.

The most recent tragedy occurred just last week, when local man Denis Walsh lost his life in a collision at the Tower junction. A public meeting has now been organised by Fr Paschal Moore for Monday evening at 8pm in the Piltown Community Hall.

At yesterday’s meeting of the Piltown Municipal District, local councillors were clearly frustrated with the situation. It has emerged that the preferred solution to the problem is to build an overbridge at the dangerous junction.

“What are we going to do about this?” asked Cllr Pat Dunphy.

“There was a solution, but the NRA pulled the funding and now we’ve to start all over again. The junctions are very dangerous, and there are a lot of issues.”

The Fine Gael councillor said that the barriers up the middle of the road impact the view to the left, and that the lane delineators are barely visible, even when cleaned.

“It is a major route, and the answer we got about upgrading the road was anything but encouraging.”

Cllr Tomás Breathnach, a first cousin of Denis Walsh, said everyone’s thoughts were his loved ones.

“Our job as elected representatives is to be a voice for the people of south Kilkenny,” he said.

“But the N24 has been an issue as long as we have all been on the council. For all of us.”

The Labour Party councillor said that people were angry, but there was a serious resolve now to solve the issue.

“It has been other families in the past. It’s mine now. You would hate it to be someone else’s in the future,” he said.

“We can talk for hours on what the problems are, but what we need now is solutions,” he said.

“There is a swell of opinion in Piltown now, and they are not going to be fobbed off.”

Cllr Melissa O’ Neill said that all the members were getting a huge amount of phone calls on the matter. She said her opinion was that the junction should be closed down.

“They could have been fatalities as well,” he said.

“Something has to be done on it. It is very, very dangerous.”

Director of serices Tim Butler said that road safety was ‘paramount’ to Kilkenny County Council. He said that a number of safety measures had been brought in on the road, but there are still ten junctions off it.

“There was a design for an overbridge, but the funding for it fell through,” he said.

Mr Butler said that a solution to the problem would have the full backing of the council executive.

Area engineer Ian Gardner said that there was an issue with the reflectivity of the bollards, and that could be raised with the TII. However, he said, ultimately the solution was an overbridge at the Tower junction.