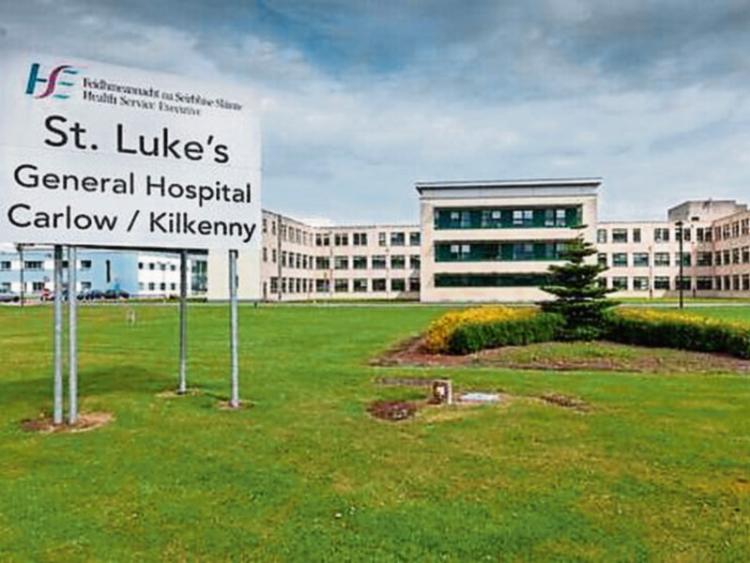 The completion of a report by the Trauma Steering Group on the future of emergency services at St Luke's Hospital in Kilkenny has been further delayed until early next year.

Local TD Bobby Aylward received confirmation of the delay via Dáil Question from Minister for Health Simon Harris this week. The Minister had previously responded to a Parliamentary Question from the Fianna Fail TD in July and October, stating that the Group's report was expected to be completed by the end of this year.

"I am very concerned at the continuous delays in the publication of the Trauma Steering Group's report which could potentially recommend a downgrade of vital services at St Luke’s Hospital, as has been reported since the story first emerged last July,” said Deputy Aylward.

“Since July, people in Kilkenny and right across the South-East have been concerned about the possibility that services could be downgraded at St Luke’s Hospital so it is vitally important that this report be published without any further delay. We need certainty that the current services will be retained and that can only happen with the completion and publication of this report.

“The Minister for Health has a responsibility to put pressure on the Trauma Steering Group to furnish their recommendations in a timely manner. Yet he continues to kick the can down the road while the feeling of uncertainty and angst on the ground continues to snowball.”