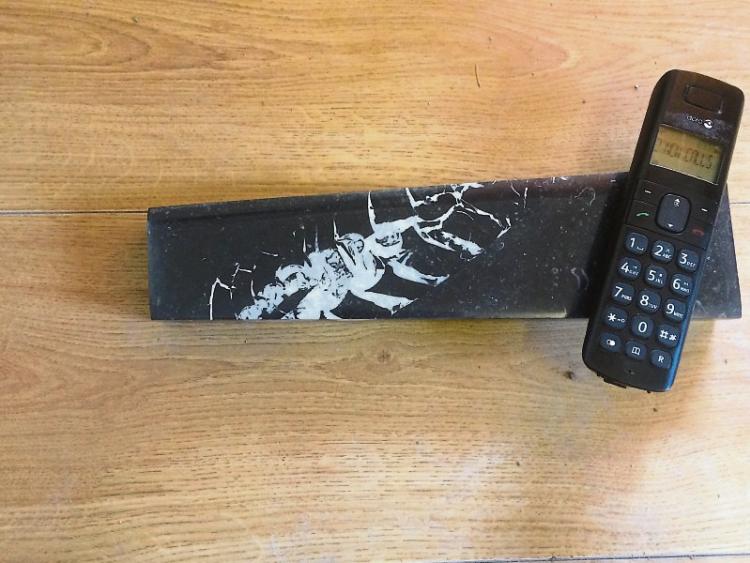 A rare fossil, believed to be 350 million years old and found in Kilkenny has, inadvertently, made its way to Cork.

The highly unusual and rare specimen was found at Kilkenny Limestone Quarries in Paulstown.

After being quarried from the rock face, it was taken by lorry to Cork to O'Connell Stone.

When they polished the black limestone piece they found the crab like creature and it was described by them as being like something out of Jurassic Park.

Tim McDonald of Kilkenny Limestone Quarries said fossils of this clarity and size were unusual and showed sea life in Kilkenny over 350 million years ago.

He said that they would not have seen it when it was taken out of the rock face and said that Kilkenny's loss was Cork's gain.

The discovery throws up questions about how a sea creature ended up in a rock in Kilkenny 40 miles from where the sea is now.