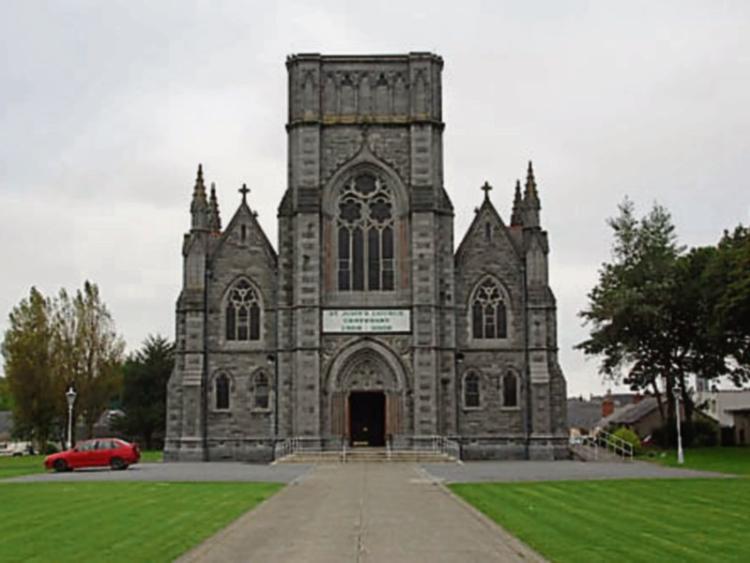 Hundreds of people are expected to attend a suicide awareness gathering at St John’s Church on January 2.

Soccer player Mikey Drennan will share his story at this year's event with eminent psychologist Fergus Heffernan. Paidí Manning will also speak and there will be music by a host of well known, local musicians.

The event started in 2012 when Cork hurler Conor Cusack spoke of his struggles with depression. Local woman Angela Hayes also told her story and of how her husband and son had died by suicide. Following this the Thomas Hayes Trust was founded which resulted in the establishment of Teac Tom, a house which offers support to those affected by suicide.

In the past three years there have been several notable speakers including footballer Oisin McConville and hurler, Maurice Shanahan.

The gathering will take place at St John's Church on January 2 at 7.30pm. All are welcome.