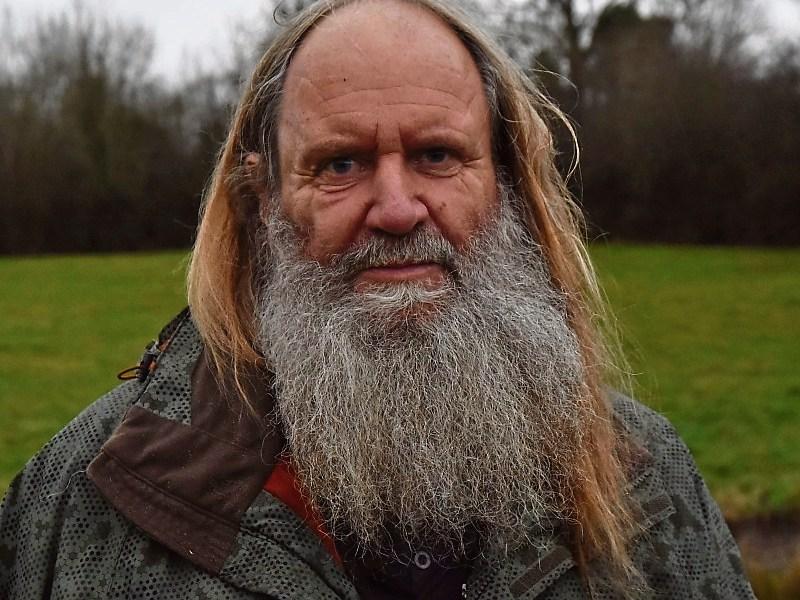 The magic of the Knockroe Passage tomb, set deep in the heart of South Kilkenny was visual in all its splendour at the winter solstice on December 21, the shortest day of the year.

At exactly 3.40pm, the sun flood into the western burial chamber and the couple of hundred people who gathered there were mesmerised.

It's a pity more people don't show an interest in this absolutely wonderful place which has never been fully utilised although it seems there is a Leader project in the offing to develop the Liguan valley of which it is part.

Knockroe Passage Tomb is the by far the most important, intricate, complex and most interesting pre-historic site in this region and we are still literally, unearthing it’s secrets. It predates the Pyramids of Egypt and is considerably older

than Newgrange or Stonehenge and yet, is still shrouded in mystery.

Last Wednesday, I was shown another side of Knockroe. Noel Frawley of the OPW guided me towards a Penal times Mass path at the back of the site which obviously came up the Liguan valley from County Tipperary, cloaked in the bushes and natural ditches.

And as we looked at it, we were joined by two druids, who were there to celebrate Knockroe's pagan past and I just thought, this place has so many different meanings for such a diverse cross-section of society.

And one over-riding thing hit me, how it would be destroyed if a planning application for a huge wind farm straight across the river in Tipperary, received planning permission.

It would destroy this special place.

The Suir Valley Environmental Group, who are campaigning against this proposed monstrosity, held a wonderful event to coincide with the solstice and they sold tickets for a raffle while they gave out free home-made sausage rolls and non-alcoholic punch laced with ginger, cloves and other spicy ingredients.

And as we all stood around and looked down across the valley to see the light come into the western tomb, we were reminded of how lucky we were to witness it, in bright sunlight.

This place is unique, and while that word is commonly misused, in this instance it rings true, it's a special place where ancient clans came to bury their

the gods out of respect and fear of the elements as part of a series of similar sites dotted along the local landscape.

Knockroe resonates with people and you have to visit there to appreciate its beauty, its mysticism - where cremations were held and sacrifices were made; where depictions of life at that time were chiseled on to the huge boulders used to bind the two chambers there and which are still evident today.

Thanks to volunteers Noel Ryan, Brendan Power, Dermot Houlihan who were responsible for the stewarding.

And to the owners of Inchnacloch House for the free car parking. Much appreciated.

I'll leave the final word to the man who literally unearthed Knockroe around 25 years ago, Prof Muiris O'Suilleabhan of UCD.

"They were extraordinary people. At that time, over 5,000 years ago, the climate was beginning to get worse, getting colder and the sun wasn't appearing as much and while we thought people arrived from abroad and built these tombs, we are re-examining that, because whoever built these two burial chambers at Knockroe, must have known the local geology, yet they knew what was going on internationally," he said, referring to similar places in Brittany, France.

He disclosed there are strong fears that the weather, in particular, the rain and the frost is affecting the decorated stones at the site. One of the rock types is Green sandstone, which is a kind of laminated sandstone and the little bits of stone embedded on it are susceptible to the elements.

If we are unable to protect it, the art will disappear after a century or two and the Office of Public Works (OPW) are working on a number of different ideas to make sure this does not happen,” Prof O'Suilleabhan said.

As I left Knockroe, my thoughts turned to the late Sean Power who imparted so much knowledge to me about Knockroe and the goings-on there - the white witches, the druids, the naked sun worshipers and the wacky people who came down to visit one of my favourite places in the world which has a magnetic pull.