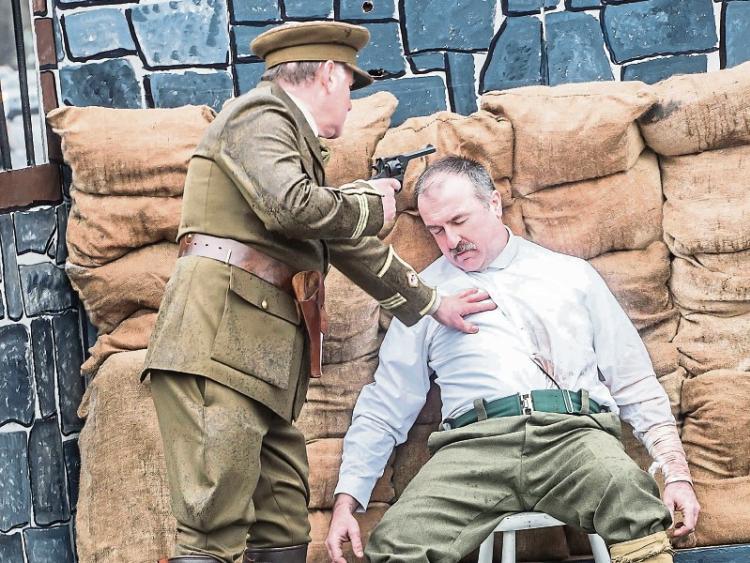 The new year began with the infamous floods which left a number of our towns and villages on high alert as rivers burst their banks.

Thomastown, Inistioge, and Graignamanagh were among the worst affected, with dozens of homes and businesses damaged. Other areas in the south, such as Dunkitt — as well as Bleach Road in the city — were also badly affected.

Tanaiste Joan Burton visited Kilkenny, where she expressed support for the Waterford - Kilkenny boundary remaining unchanged, ahead of the looming submissions deadline. As the deadline passed, almost 20,000 submissions were made.

A 1916 remembrance service in County Hall on New Year’s Day marked the beginning of the Centenary celebrations. Annual events such as the Ballyhale Tractor Run and the Wellie Race in Castlecomer were all well attended by large crowds. 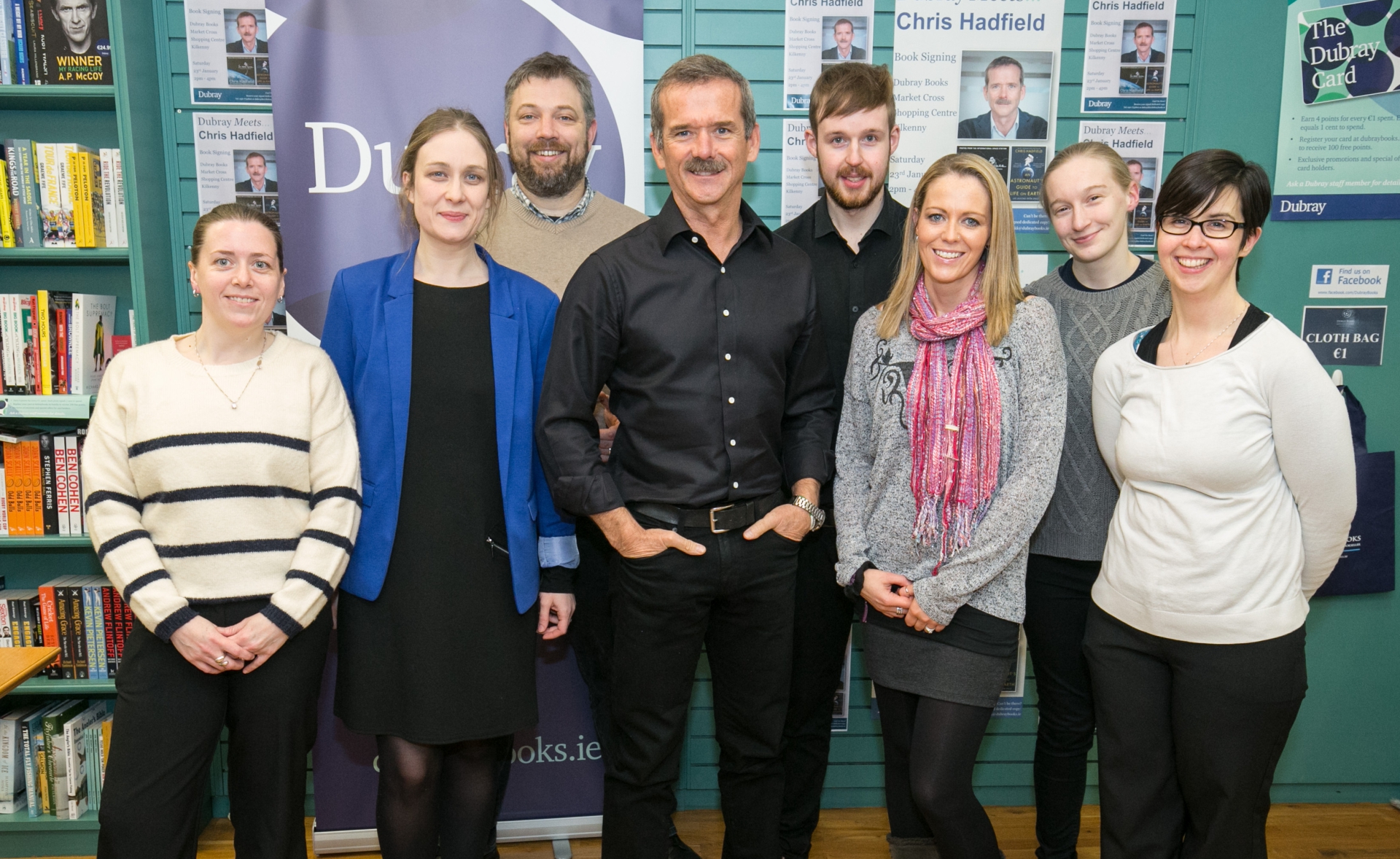