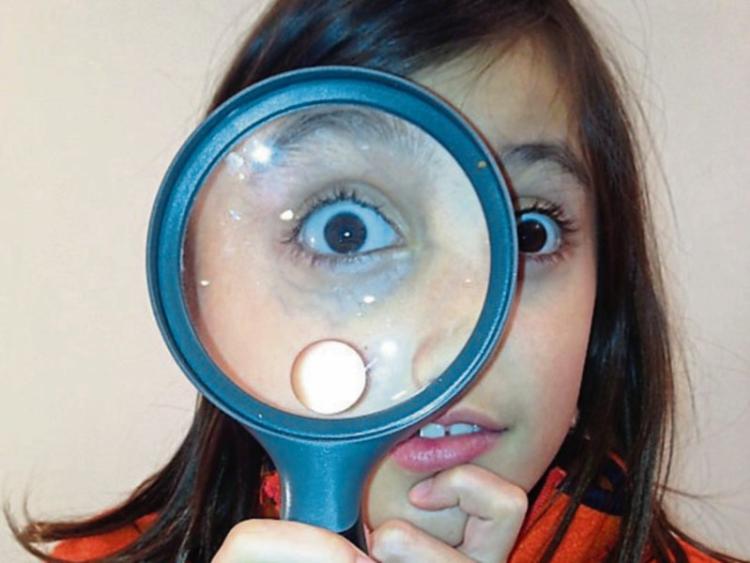 Children from seven local national schools are also making the trip to the RDS in Dublin this week, for the 2017 RDS Primary Science Fair.

Piltown National School's project is called 'How does sight and smell affect our sense of taste?', while a group from St Canice's C0-Ed NS will investigate whether children need instant gratification.

St Aidan's NS in Kilmanagh have a project called 'Effective transitioning between lessons - Fun-filled fluidity or tedious turnovers?'. Kilkenny School Project NS will examine how many trees are needed to offset their school transport carbon footprint, while St Fiacra's NS in Skeoghvosteen will look into whether effective handwashing with soap will reduce the spread of microbes.

Graignamanagh Boys NS are to investigate if natural spring water is better than our tap water, and a group from St Joseph's NS in Jenkinstown have entered their project titled 'How is nanoscience and nanotechnology changing the world around us?'

Working under the supervision of their teacher, the entire class is encouraged to be inquisitive and curious about the world around them, with class projects that answer questions.

The RDS Primary Science Fair encourages primary school teachers to focus on developing students’ core scientific skills by investigating a question or problem by ‘working scientifically’ and ‘designing and making’ as per the primary science curriculum. Independent external evaluation indicates that it’s not just science and maths skills that benefit but pupils confidence, communication, social and teamwork skills also improve through participation.

Almost 6,000 primary school students from across the country are participating in this year’s fair, which spans two weekends and two cities. Last year’s inaugural RDS Primary Science Fair Limerick at Mary Immaculate College, Limerick  was such a success that capacity has been doubled with an additional day added for 2017.

The programme for the Limerick Fair will feature science-themed educational entertainment, such as ‘the big bold, hot and cold science show’, ‘Playground Science’ and ‘What is a Whale’.

“With demand for places at the Fair increasing annually, it is really satisfying to be able to significantly increase capacity,” said Michael Duffy, CEO of the RDS.