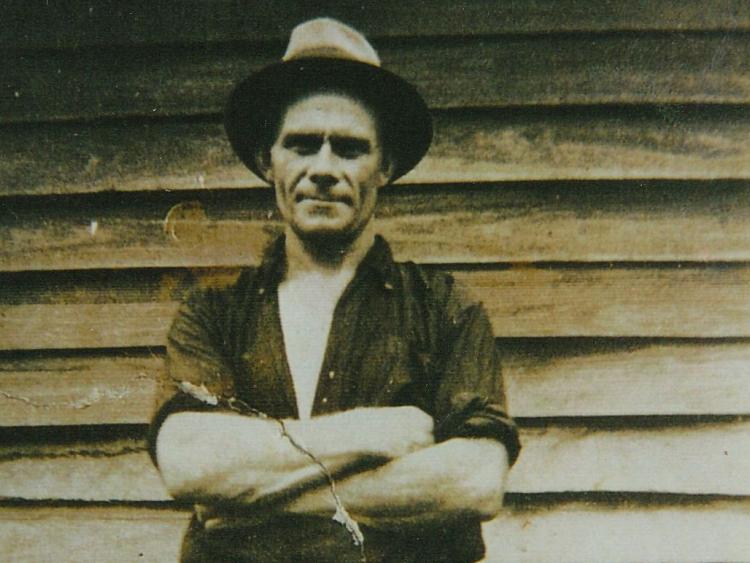 An Irish Australian family are desperately trying to shed some light into their grandfather's past and reveal his identity.

The man in the photograph was called Daniel Peter Molloy and his family are trying to trace his roots.

“Our grandfather was from Kilkenny, that's what he told us. He said that he was from a farming family and was the eldest of 15 children.

“Now er know that the Irish are great at spinning yearns and maybe stretching the truth just a little.

“We now know after many years and fruitless attempts to trace our family history, that he was probably not, who he said he was. That our family name is not truely ours. But, there is alway an ounce of truth buried in lies and deception, isn't there,” his granddaughter, Karen said.

“We were told that his mother's name was Mary Brett and that he knew the Castlecomer area well. He maintained in his later years that he was born in 1888 in Kilkenny and said that he had done an awful thing once. He arrived in Australia in 1916/1917 on a Navy Merchant Ship but there are no records of his arrival. We knew him as Pa Molloy, while everyone else knew him as Daniel Peter Molloy. We are asking anyone with information to contact us and help us to piece together the puzzle,” added Karen.

Anyone with information can contact Karen Thorn at thorn_karen@yahoo.com.au