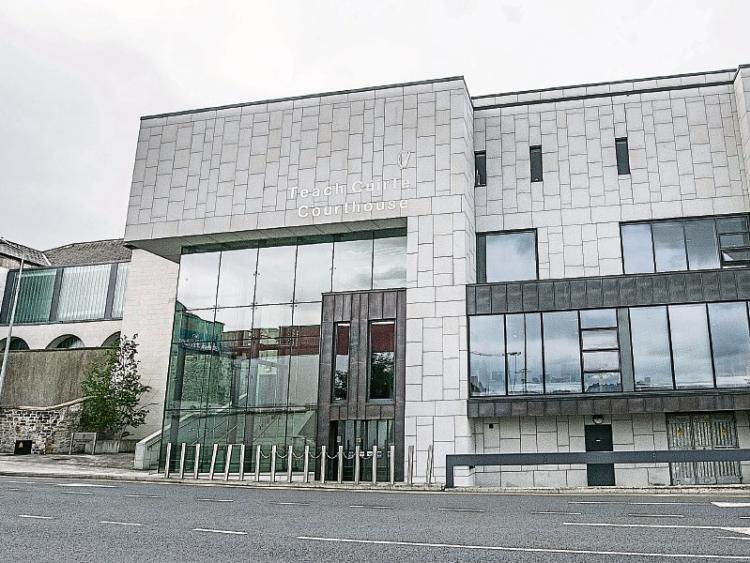 A fraudster purporting to be a businessman swindled thousands of euros from unsuspecting innocent parties who wrongly believed that he would set them up with a job overseas.

Niall Minogue, Barna, Woodsgift appeared in Kilkenny District Court on Monday on foot of a bench warrant. The defendant is currently serving a six-year sentence in Cork prison for similar type offences.

Minogue (39) was convicted in the Circuit Court last November for nume;rous deception-type offences and was sentenced to six years. The final two years of his sentence was suspended on condition that he be of good behaviour and keep the peace.

On March 10, 2015 €3,300 was lodged to Niall Minogue’s bank account. Nothing was  received in return for the fee and the injured party reported the matter to gardaí.

Solicitor Con McDonnell told the court that his client was convicted of   a substantive number of similar matters before the Circuit Court in November.

“He received a lengthy sentence. He is already an enhanced prisoner and he is working in the kitchens and is making good use of his time in prison.

“He has shown a considerable level of remorse and is fully co-operative and made full admissions.”

“He suffered from gambling addictions for years and he used this (offending behaviour) to fuel his gambling difficulties. There was never evidence of a lavish lifestyle on his part and he has support from his family and partner.”

Judge Colin Daly remarked that they were ‘very serious charges’.

“I will give him credit for his early plea and his personal circumstances,” he said before handing down a nine-month sentence.