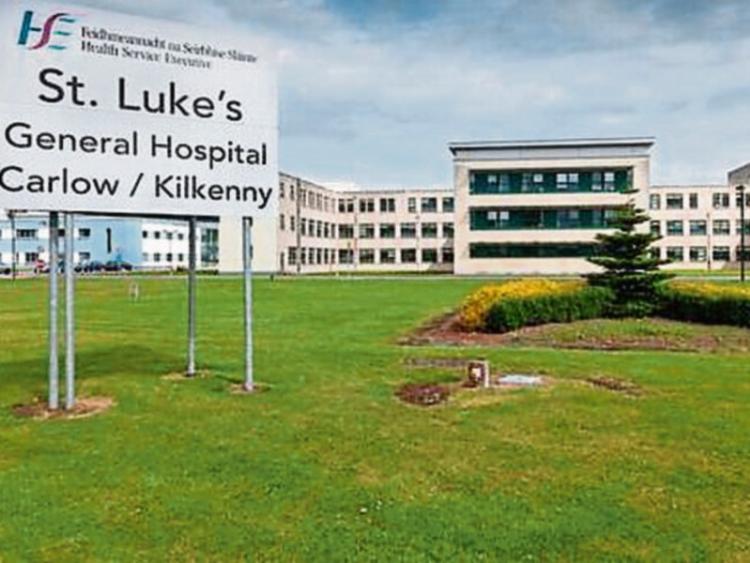 There has been a slow decrease in the number of patients waiting on trolleys in St. Luke's General Hospital, Kilkenny, since Monday, January 16.

Numbers doubled over the weekend in St. Luke's, with a reported 6 people waiting on Friday and 18 Monday morning and although they have decreased, they still remain in double figures.

The INMO is to meet with the HSE in the following weeks to review the final proposals suggested to fix the nurse and bed shortages. The INMO has said however that they will announce a time frame for industrial action if the final proposal meeting does not end in agreement.