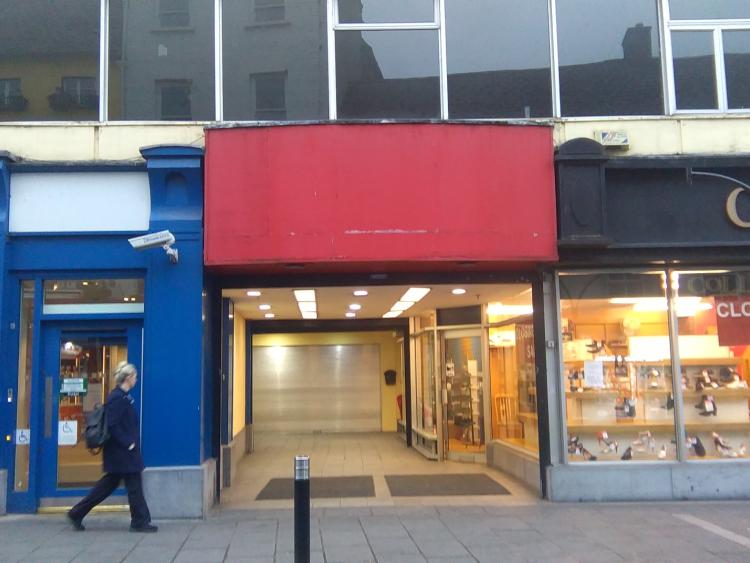 The looming closure of Collins Shoes may pave the way for a significant redevelopment of Kilkenny City's High Street Mall.

Plans to transform the building have been in the offing for a number of years now through a number of different Planning Permissions by the owner, Melcorpo Commercial Properties Ltd. None have been implemented to date.

The most recent permission was granted in 2015, for a proposal to reconfigure the interior of the mall by amalgamating 12 existing retail units and one restaurant unit to create a single retail unit of 1,384sqm gross floor area. The permission also included for a remodeled ground and first floor elevation. It is envisaged that a single retailer tenant will occupy the entire store.

Melcorpo has owned the High Street Mall since 1996. Over recent months and years, a number of tenants' leases were not renewed while others left, and the mall slowly became vacant.

While Collins Shoes will soon disappear, the Permanent TSB is to remain open. The two occupied units facing onto James' Street are not owned by Melcorpo, so the closure of Collins' may clear the way for implementing new or prior plans.

In 2012, Melcorpo sought permission to create a 'lesiure facility/entertainment centre', with amusements and video games, in the mall. At the time, a number of the units were still occupied, and the tenants voiced their opposition to the proposals.

The now-abolished Kilkenny Borough Council rejected the application for the leisure facility, citing concerns over opening hours, noise and the 'non-desirable nature' of the proposed use. The location also seemed at odds with a new project the council was championing — the Medieval Mile .

However, an appeal to An Bord Pleanala saw the local authority overruled, and the entertainment centre plans got the green light.