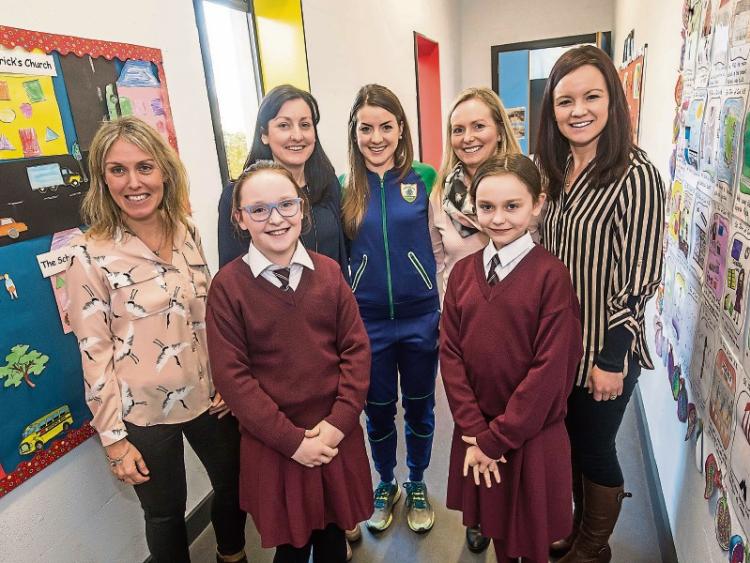 Olympic athlete and champion runner Ciara Everard took some time out from the track on Friday, and instead went ribbon cutting at her old primary school.

She was the guest of honour at the official opening of St John of God NS' new extension, which boasts shiny new classrooms and top facilities. The school hall was packed with students, staff, parents and people from the community who gathered to celebrate the opening.

The occasion was marked by an overwhleming sense of pride. From little acorns... According to Ciara, her journey t can all be traced back to there.

“My very first race was in first class, in Ms O' Neill's class

“So when anyone asks me where it all began, that's what I tell them,” she said.

Ciara said she still felt a great sense of belonging at the school, and had many great memories. She encouraged the girls to find something they were good at or enjoyed, and to keep at it and work hard.

“So, thanks to the school for all the opportunities it gave me — I know I couldn't have had a better starting point than this school,” she said.

The proceedings were confidently officiated by MCs Ava and Sophie, who introduced guests and kept things moving along in a very professional manner.

Several students were involved in telling the history of the school, and reading out their version of the Proclamation composed as part of the 1916 centenary celebrations. The children also sang several songs, including the school anthem.

Principal Ann Foley thanked everyone for their patience and assistance with the project.

In 2013, the school applied to the Department of Education for a grant to replace the prefabs that were in place at the back of the school. When the Department agreed to fund two new state-of-the-art classrooms, the journey began.

“We often talk about community — today is a wonderful example of the school and the wider community coming together to appreciate and celebrate [the opening],” she said. 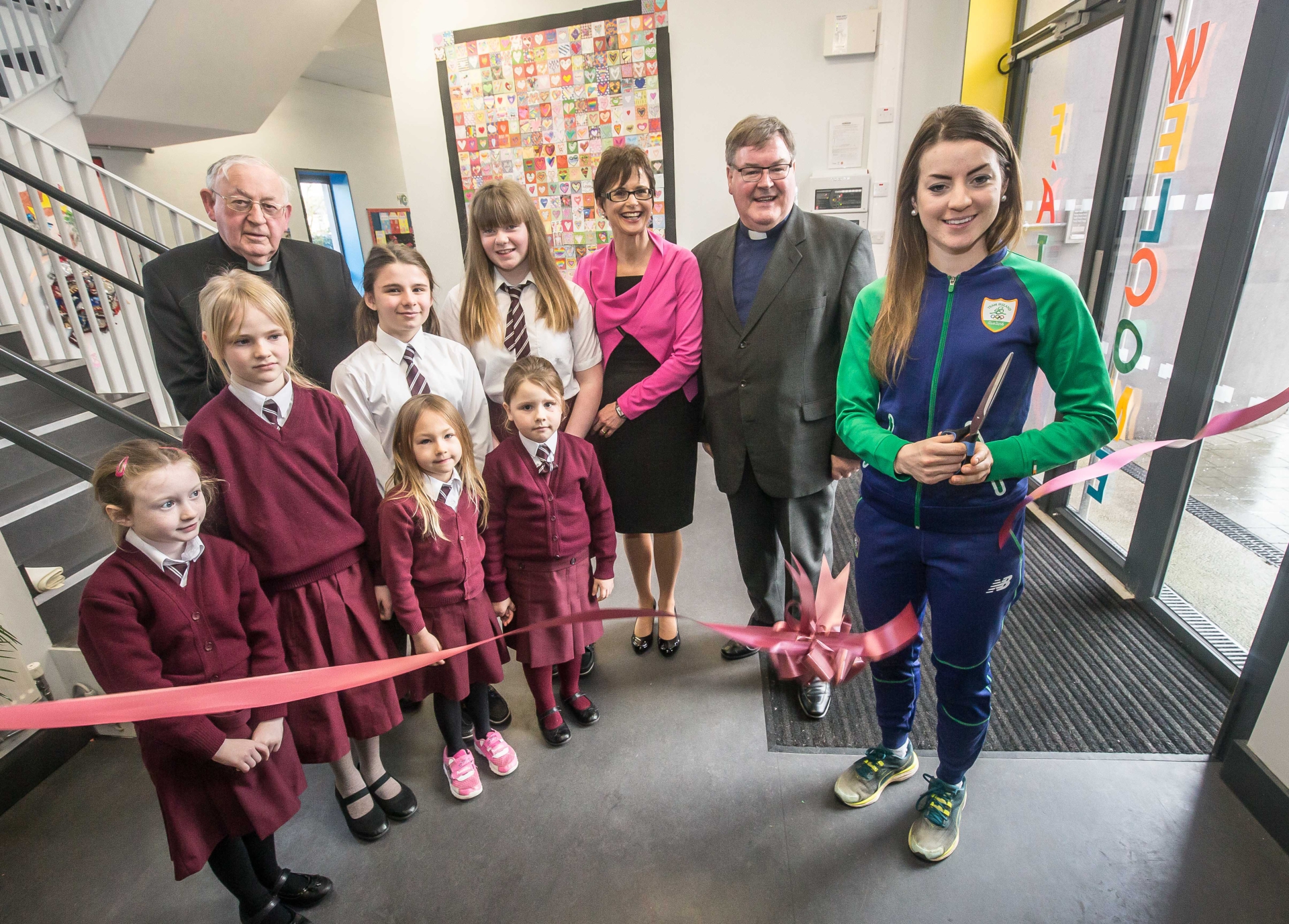 Chairman of the Board of Management Father Dan Carroll said he was particularly proud to be there at the official opening of the extension. He thanked everyone who had been part of the project, including the trustees, Board, the Department, Jan and Eoghan of McIntyre O' Shea architects, and others.

Msgr Michael Ryan said that the children's song, 'A whole new World', had been very appropriate. He said he had recently been in the company of Pope Francis on a visit to Rome, and that the pontiff had spoken particularly about the role of Catholic education in the formation of faith in young people. He thanked and congratulated all involved with making the new extension a reality.