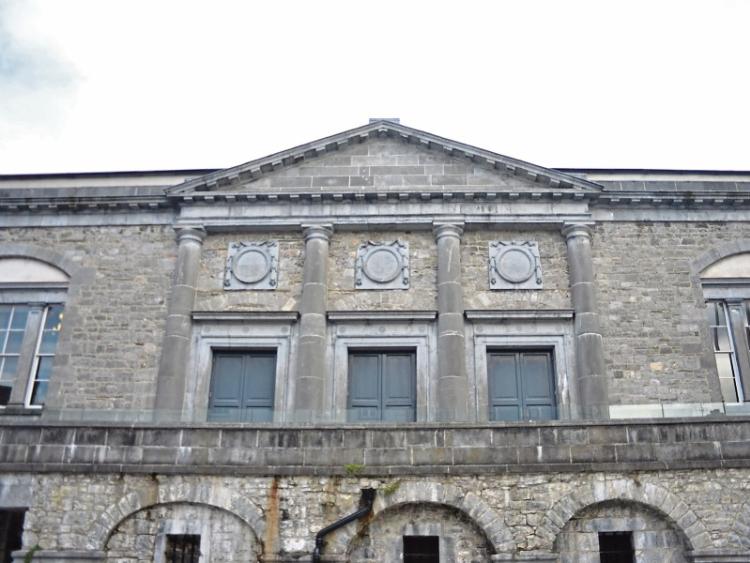 A number of upcoming high profile murder and manslaughter cases will fall by the wayside following the shock decision this morning by the Director of Public Prosecutions (DPP) to enter a nolle prosequi in a manslaughter case at Kilkenny Circuit Criminal Court.

Fears over the expert medical evidence of a former Assistant State Pathologist, Dr Khalid Jaber surfaced again which led to  the discharge of a manslaughter charge against a local man by judge Brian O'Callaghan after an application to do so was made by the State. No reason was given in court for the decision.

However, the Kilkenny People has learned that Dr Jaber had not peer reviewed his findings in autopsies and for this reason the State felt it could not stand over them in a criminal trial.

The problem dates back to 2013 when the The High Court ruled out a retrial of a murder case that collapsed after a "dramatic intervention" by State Pathologist Marie Cassidy. Professor Cassidy had intervened over evidence given by Dr Jaber in a Wexford murder trial in April 2011. The trial collapsed in November 2013 following a dispute about Dr Jaber's evidence.

At that time, President of the High Court Mr Justice Nicholas Kearns sai  it must have been a shock to the DPP to learn Dr Jaber had not complied with normal practice and instruction that his report for the case should have been peer reviewed by others in the State pathologist's office.

The absence of that peer review came to light as a result of Prof Cassidy coincidentally being in the Central Criminal Court for another trial in November 2013 on the same day Dr Jaber was giving evidence in the Furlong case.

She wrote to the DPP's office expressing those concerns in what Mr Justice Kearns said was "a dramatic intervention" as a result of which the jury in the Furlong case was discharged and the case listed for retrial. Mr Furlong's lawyers then brought a successful High Court judicial review proceedings to prohibit a retrial.

He carried out reports on a number of murder victims through out the state and these were not peer reviewed and it is expected that the State will enter more nolle prosequis in the coming months.