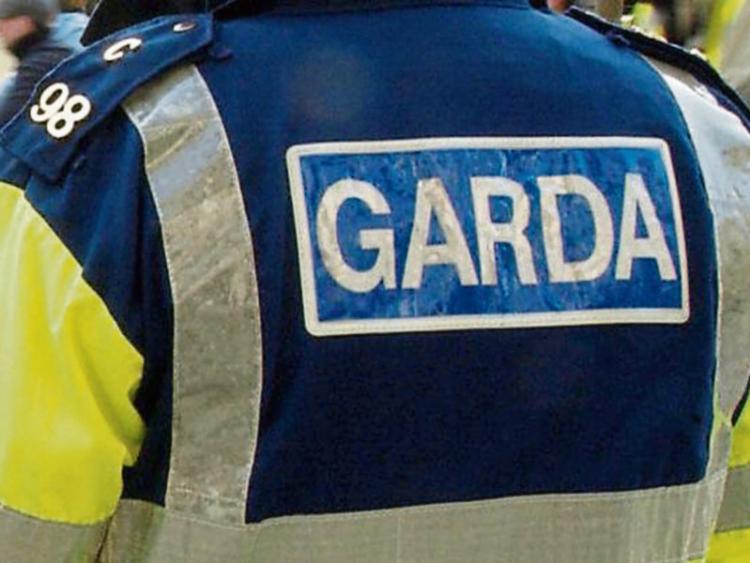 A Kilkenny farmer, who owes more than €4million to the Revenue had one hundred and twenty-five cattle seized from lands by officals from the Criminal Assets Bureau.

The animals are expected to be sold and the monies used to pay off some of the debt.

The action by the Sheriff on behalf of the Criminal Assets Bureau arises from a High Court judgment obtained by the Bureau against Mr Thomas McDonnell of Pollough, Skeoughvosteen,  for unpaid taxes. The Bureau commenced its investigation relating to Mr McDonnell in 2006.

The tax liability covers the years 1991/2 to 2006 (a total of 16 tax years) based on assessments made in 2008 giving rise to a tax liability of €1.2 million (tax only). Mr McDonnell failed to discharge his tax liability and accordingly the Bureau commenced High Court Revenue proceedings for the collection of the unpaid taxes in November 2009.

Mr McDonnell defended these proceedings with the assistance of a solicitor and counsel. Ultimately, the Bureau obtained judgment in May 2013 and has in the intervening period sought to collect the sums outstanding. With accrued interest, the tax liability inclusive of interest is in excess of €4 million.

The action, which has been one of a number of actions by the Bureau since obtaining judgment in the High Court, has resulted in approximately 125 cattle being seized. The work of the Bureau will continue its work in a hope to engage fully with Mr McDonnell to discharge his tax obligations.

The operation took place earlier today and the roads in the rural area, close to Skeoughvosteen was closed for a number of hours.

Armed officials were present for the duration of the operation.