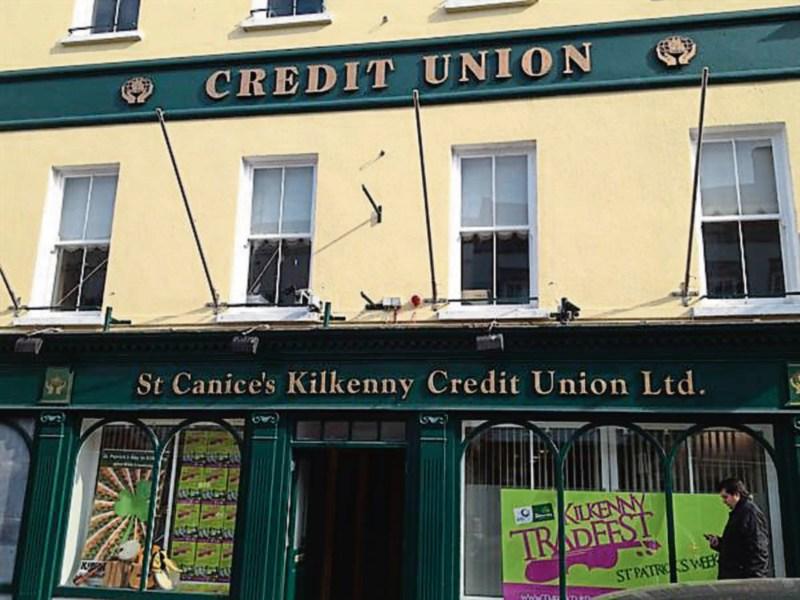 Whilst the overall figures from the account books were positive, members had issues with paying a fee of €58,000 towards the collapse of Rush Credit Union, Dublin at the end of 2016.

Members of the credit union questioned the bill in which the board of directors replied that they were unaware of the bill till the central bank imposed it upon them. and that St. Canices was not the only credit union that had to pay the fee.

The members also brought up issues with the credit union being over regulated and reserved by the Central Bank. One member stated that people were almost afraid to apply for a loan with the long list of questions being asked by the credit union. The Chairman Micheal O'Reilly said that it was all part in parcel of being in the financial sector, the credit union has to prove its professionalism"

The board was very pleased though to announce their surplus figure of 5.8 million due to the five mergers of Ballyragget, Durrow, Mountrath, Rathdowney, Graignamanagh and Dunamaggin, that occurred in 2016. These mergers brought €44 million to the account books between loans and investments.

The plans for 2017 are adventurous but necessary, these include the extension of their High Street branch in Kilkenny, to allow privacy for loan applications, becoming a part of the pilot programme in mortgage lending and the development of current account and debit card system for its members. The CU is also planning on continuing talk with Callan CU on a merger, the talks were halted last year due to the sudden death of Callan's Chairman Colm McGrath