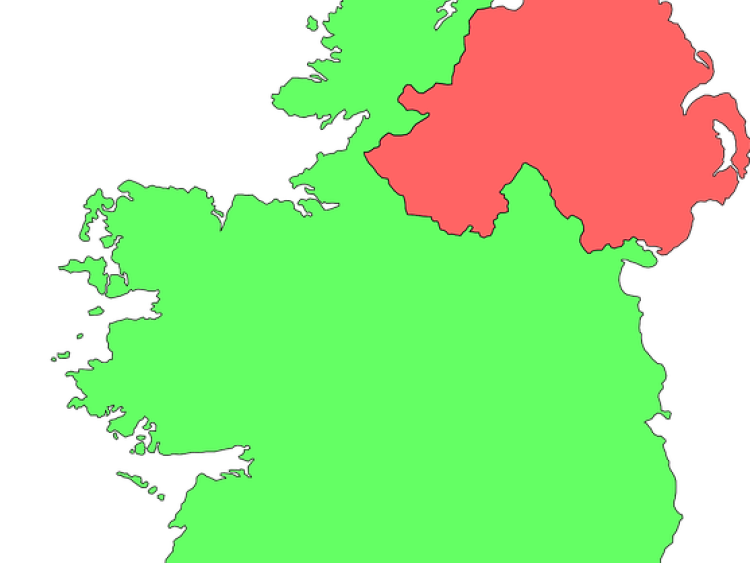 Local councillors have given their backing for the facilitating of a border poll and referendum on the issue of Irish unification, following the recent vote of the United Kingdom to leave the European Union.

At the January meeting of Kilkenny County Council, Fianna Fail councillor Peter ‘Chap’ Cleere brought a Notice of Motion originally deferred since October. The wording is as follows:

“Taking cognisance of (i) the recent majority vote of the United Kingdom to leave the European Union; (ii) the recent majority vote of the Northern Irish electorate to remain in the European Union; and (iii) relevant sections of the 1998 Good Friday Agreement, this council calls on the British Government to facilitate a border poll and the Irish Government to make the necessary provisions for the holding of a referendum on Irish unification.”

Along with other longstanding issues, Cllr Cleere said that, due to a number of recent emerging factors, Ireland was potentially looking at a very difficult economic situation. He said the possibility of unification should be discussed in the wake of the Brexit vote.

“As a staunch republican, I believe that this unification will happen in my lifetime,” he said.

“This Notice of Motion won't do that, but we in Kilkenny can send a very strong message.”

The proposal was seconded by Sinn Fein councillor David Kennedy, and agreed by the members.

“We in Sinn Fein support this Notice of Motion,” said Cllr Kennedy.

“It is important that a border poll gets cross-party support.”