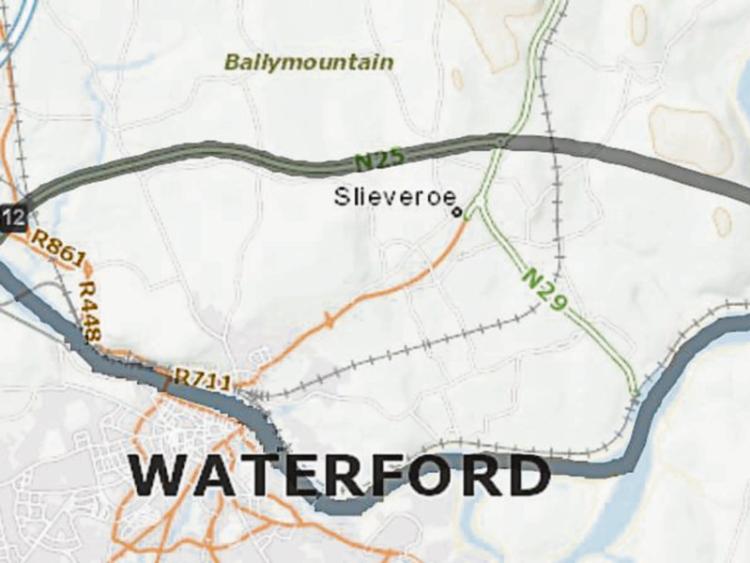 The Government intends to prolong the controversial Kilkenny - Waterford boundary review until mid-2017, according to local TD Bobby Aylward.

Deputy Aylward says the Government should focus its energy on putting the process to bed once and for all instead of prolonging the process, which will only lead to increased anxiety in the affected communities.

“The boundary review remains a contentious issue with many people in Kilkenny concerned that they may be forced into County Waterford,” said the Fianna Fail TD.

“I have raised that matter on a number of occasions with Minister Simon Coveney who has overall responsibility for the review.

“The MInister has informed me via parliamentary reply that the boundary review committee report was submitted to his office in December 2016, ten months late. Minister Coveney also stated that he is now considering the contents of the report and intends to address it as part of the overall report on local Government matters. It is expected that this will be submitted to the Oireachtas in mid-2017.

“I’m deeply unhappy that the people of south Kilkenny are being forced to live under a cloud of uncertainty for nearly two years, and now are being told that they will have to wait even longer before this issue is brought to a close. The issue first raised its head in mid-2015 and is still ongoing. The Minister needs to act to ensure the deadlines set for the review are actually adhered to.

“This divisive process was commenced by the previous Fine Gael - Labour Government. It was a brazen move and Kilkenny County previously estimated that it could suffer a potential loss of €110m from lost income if the proposal gets the go ahead. The cost of the process itself is €87,500.

“Meanwhile it is the people of south Kilkenny who have been left worrying and wondering what the future holds for them. It’s completely unfair that they are expected to deal with this nonsense for almost two years.”