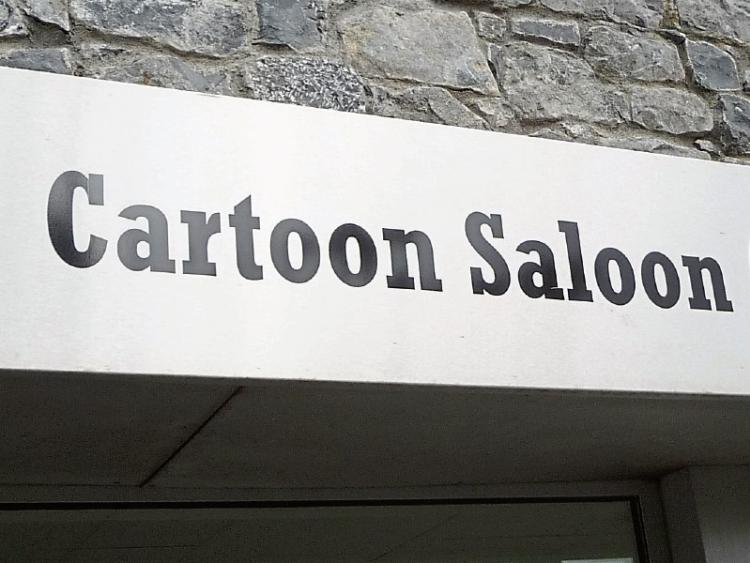 Lighthouse Studios, a new animation studio is being launched through a partnership between Kilkenny’s Oscar-nominated animation studio, Cartoon Saloon and Canada’s Mercury Filmworks

The studio, which will employ 140 people, will develop animated children’s and family television entertainment, for multiplatform global distribution.

The official announcement will be made at a reception at Langton House Hotel by Minister for Jobs Enterprise and Innovation, Mary Mitchell O’Connor later today.

The joint venture, supported by Ireland’s Department of Jobs, Enterprise and Innovation through IDA Ireland will create over 140 jobs in the next three years. In the coming weeks, Lighthouse Studios plans to announce development and production projects, as well as a hiring initiative encompassing production management, designers, animators, effects artists, compositors, technical directors, 3D modelers, riggers, lighting and texture artists and IT administrators.