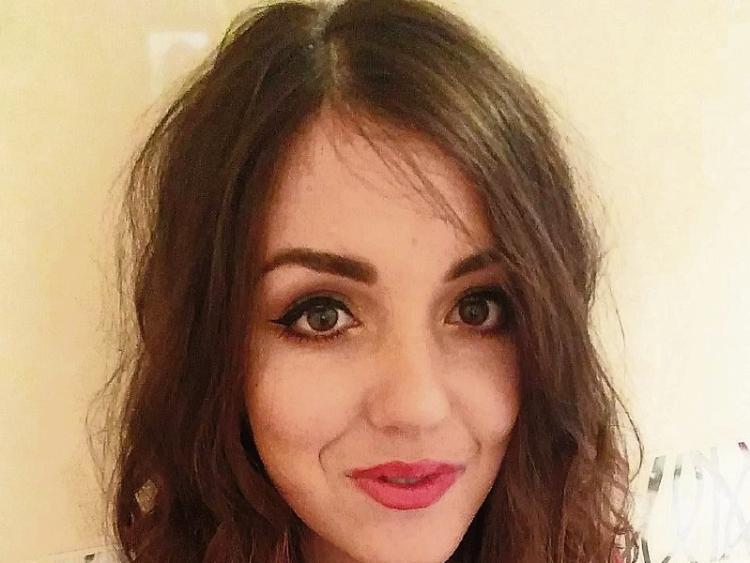 A Castlecomer student is the brains and brawn behind a brand new musical festival set to bring some of the biggest names  in modern and traditional Irish music from the Emerald Isle to London.

Mary Grammer (23) created  'Grammer Music' — a talent-management and music promotion company based in Ireland and the UK. The festival, ‘Emerald Sounds’, takes place on March 3 and 4.

Grammer Music was born out of a passion for discovering alternative music and up-coming artists, as well as providing unique festivals tailored to niche genres of music that bring these alternative acts to fans in live and intimate settings.

Making its debut on March 3 and 4 in Camden’s Electric Ballroom, Emerald Sounds presents the best of Ireland’s home-grown talent on one stage, in one venue, for one weekend. As the country eagerly awaits St Patricks Day, Emerald Sounds is a good way to gear up for the Irish-themed festivities that will be turning London green.

The music festival, taking place in the Electric Ballroom, London,will involve many bands from Ireland – one being Rubberbandits, whose song 'Dad's best friend' will feature in the Trainspotting 2 soundtrack.

Paddy Casey, who had a triple-platinum debut album and consecutive Meteor Music Prizes will be the opening act for the inaugural festival as he takes the stage on March 3. Other big names performing across the weekend are the Riptide Movement, the Heathers, the Blizzards, and Ryan Sheridan.